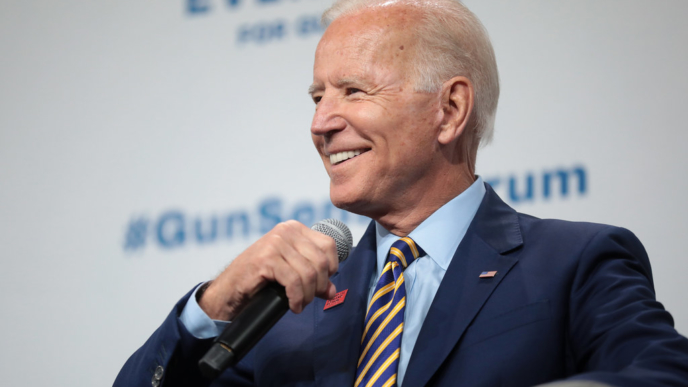 By Washington Examiner. . .Biden called Aviation Survival Technician Second Class Zach Loesch on Sept. 30, asking for a report on the Coast Guard’s work and if they needed any additional support to accelerate rescues, according to a press release from the White House. . .

Despite the plaudits, Loesch told Breibert News that in 30-60 days, he will be removed from the military after Biden expressed his intent to approve a mandate making COVID-19 vaccines mandatory for service members in August last year.

As of September 2022, Loesch is one of 2,632 members of the Coast Guard who refuses to get a vaccine, per the Daily Mail.

“If I had asked any of the people I saved yesterday if they wanted to come with me even though I am unvaccinated, every single one of them would have said ‘yes,'” he said.

The vaccine mandate is a lawful general order, according to the Coast Guard website. If a member refuses to get vaccinated, absent of a medical or religious exemption, it can result in “punitive and/or administrative action, including initiation of discharge proceedings.” (Read more from “Biden Thanks Coast Guard Rescue Swimmer Who Expects to Be Fired Over Vaccine Mandate” HERE)

The White House publicized the call in a press release and Biden himself bragged about calling him.

“I told him how proud of him I was and thanked him for all the work he and his Coasties are doing to save lives,” Biden said of his call to Aviation Survival Technician Second Class Zach Loesch.

The White House press release said he thanked Loesch and Lieutenant Commander Christopher Hooper “for the heroic work that they and their Coast Guard colleagues have performed during search and rescue operations in response to Hurricane Ian.”

“The President thanked them for saving lives and asked for a report on the work that continues to rescue Floridians. He also asked if they needed any additional support that he can provide to accelerate successful rescues; they indicated they have gotten what they need to execute their vital mission,” it said. (Read more from “Biden Thanks Coast Guard Rescue Swimmer He’s Kicking Out Over Vaccine Mandate” HERE)

How $600 Billion Was Stolen From the American People