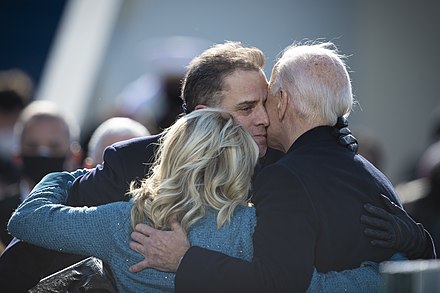 By Breitbart. President Joe Biden on Wednesday was caught on a hot mic while visiting Fort Myers Beach, Florida, telling a local mayor that “no one fucks with a Biden.”

“Keep the faith,” Biden said as he approached Fort Myers Beach Mayor Ray Murphy after speaking to reporters. “And by the way, you’re raised the same way I was. No one f**ks with a Biden.”

Biden says on hot mic: "No one fucks with a Biden…" pic.twitter.com/Oo814Z8JY1

(Read more from “Joe CAUGHT on Hot Mic: ‘No One F*cks With a Biden’” HERE)

By Breitbart. President Joe Biden has thrown his political weight behind Democrat midterm candidates in 2022 less than former Presidents Trump and Barack Obama did in 2018 and 2010, Air Force One logs show.

Biden’s political calculation to remain in Washington, DC, and not fly around the nation to bolster support for House and Senate candidates is notable because multiple Democrat candidates appear willing to go without the president’s ability to drive campaign fundraising and local media attention.

With just five weeks until election day, the Democrat Party likely perceives Biden as more of a political liability than an asset. Under Biden’s leadership, the southern border has remained open, gas prices have spiked, and inflation has soared. Biden’s record has negatively impacted the Democrats’ chances of maintaining control of the House and Senate.