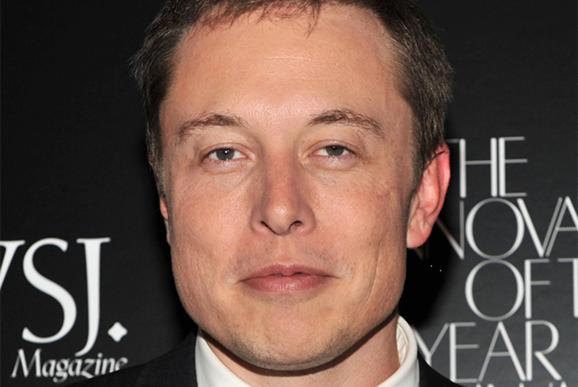 . . .On Tuesday night, Musk stumbled upon quite the find in a closet at Twitter HQ and, while it’s not literal skeletons, the find does help explain part of what was wrong with the ideological homogeneity of Twitter’s corporate culture that favored leftists and castigated conservatives for years.

In a video posted to Twiter, Musk can be heard explaining “Here we are at the merch, and there’s an entire closet full of #woke t-shirts” while he pans around the closet showing shelves full of t-shirts emblazoned with “#StayWoke.”

The woke Twitter tees were seemingly forgotten leftovers from the pre-Musk era at the company, and the message behind them was explained by the platform’s co-founder Jack Dorsey at a tech conference in June 2016.

When asked about the #staywoke slogan, Dorsey explained that his interpretation is “really being aware, and staying aware, and keep questioning. Being awake, and eyes wide open around what’s happening in the world,” Dorsey continued. “We saw that in Ferguson,” Dorsey said. And there it is. (Read more from “Elon Musk Discovered a Closet Full of T-Shirts at Twitter HQ. Here’s What They Said.” HERE)

White House Guide to Lying to Your Family About Politics at Thanksgiving; Biden...
Scroll to top