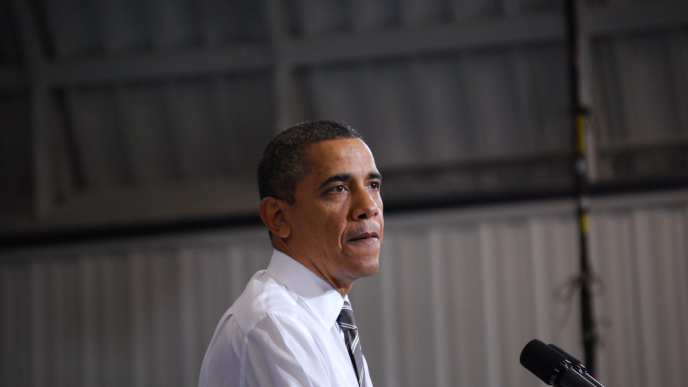 The heavily-trafficked news aggregation site CitizenFreePress.com has been suspended from Twitter for sharing a clip of former President Barack Obama, campaigning in Pennsylvania in 2008, discussing potential problems with American voting machines and demanding paper trails for ballots.

CitizenFressPress.com (CFP) was not the only account to have shared the clip, though appears to be the only one that has received a suspension for doing so. Though the video can still be viewed on Elon Musk’s platform, it now carries a warning label which claims the video is “misleading,” as well as noting that the clip can no longer be replied to, shared, or liked.

The video is still shareable from other accounts, and still available on CSPAN. But someone at Twitter appears to be trying to nuke it, at least from CFP’s account: