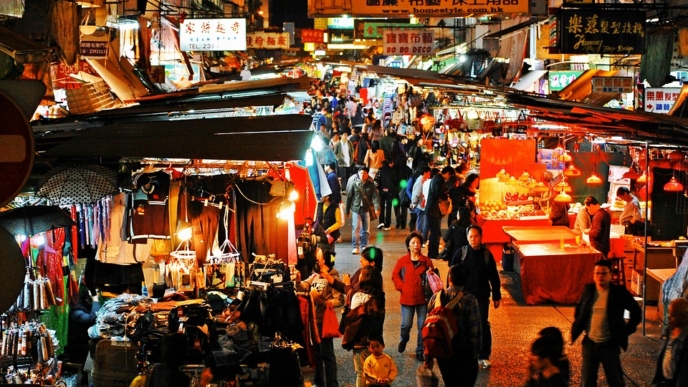 By Market Watch. Scientist and scholar Eric Toner, quoted above in an excerpt from a Friday interview with the business-news channel CNBC, explained that China’s efforts to contain the current outbreak of a fast-moving upper-respiratory illness are “unlikely to be effective.” . . .

The number of infections of coronavirus, or CoV, has risen to about 2,000, according to the Wall Street Journal. On top of that, the official death toll has climbed to at least 56, including a doctor treating flu-stricken patients in Wuhan, from 40-plus as of Saturday. The Journal reported that the outbreak was overwhelming Wuhan-area resources and hospitals. . .

Toner, an M.D. and researcher at the Johns Hopkins Center for Health Security, took part in a simulation, undertaken in partnership with the World Economic Forum and the Bill & Melinda Gates Foundation, that posited such a disease could kill 65 million people within 18 months under the right circumstances. . .

Toner said that his coronavirus simulation “was not [focused primarily on] the number of deaths; it was to point out that there could be societal and economic consequences from a severe pandemic, not just health consequences.” The simulation was also geared toward engendering international cooperation, making the case that governments and private companies alone can’t adequately respond to a pandemic. . .

By BBC. A new coronavirus that has spread to more than 2,000 people is infectious in its incubation period – before symptoms show – making it harder to contain, Chinese officials say. . .

In humans, the incubation period – during which a person has the disease, but no symptoms yet – ranges from between one and 14 days, officials believe.

Without symptoms, a person may not know they have the infection, but still be able to spread it. . .

But stopping such “symptomless spreaders” will make the job of the Chinese authorities much harder.

There are still crucial questions – how infectious are people during the incubation period, and did any of the patients outside China spread the disease in those countries before becoming sick? (Read more from “China Coronavirus ‘Spreads Before Symptoms Show'” HERE)

Chinese Consumption of Rats, Wolf Pups May Be to Blame for Potential Global...