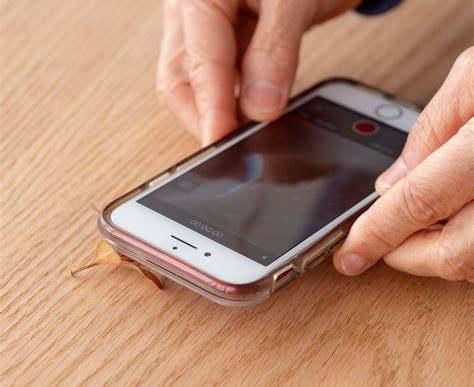 I made a huge mistake this week: I allowed my children to click onto the next video in YouTube after they watched a classic cartoon for their weekly movie night. My eight-year-old son came running out three minutes after asking permission to watch what my kids thought was another clip from the same series, telling me my kids had stopped the video after it “showed some stuff for grownups.”

I vowed never to let my kids click on anything on YouTube without supervision again, our general rule that I just forgot while distracted struggling to get chicken wire around beds of pea shoots destroyed by baby rabbits. We have a filter on our internet, but perverts use cartoon images and other schemes to get around such protections. We also keep all devices in common areas (the kitchen and den), but that doesn’t help when mom’s outside.

The reality that the internet is a virtual Mos Eisley — “wretched hive of scum and villainy” — is why my husband and I are unashamed internet Nazis. That movie night is all our children get of screen time in a week, and usually it’s from a DVD we choose. (Read more from “Parents Should Never Let Children Have Unsupervised Internet Access, Period — And That Means No Cell Phone” HERE)