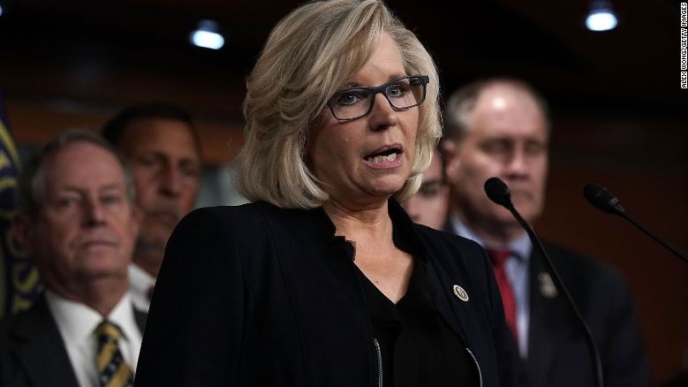 Republican representative Liz Cheney (Wyo.) vowed to leave the GOP if former president Trump secures the party’s 2024 nomination and said she would start supporting Democrats to help prevent MAGA candidates from getting elected.

In Arizona gubernatorial race, Cheney said she would intervene and speak out against GOP nominee Kari Lake, a former TV news anchor turned populist politician who has alleged widespread fraud in the 2020 election. She has made re-litigating that election the cornerstone of her campaign.

“I’m going to do everything I can to make sure Kari Lake is not elected,” Cheney said. She affirmed that she would campaign for Democrats to ensure this outcome.

.@Liz_Cheney: “I’m going to do everything I can to make sure Kari Lake is not elected.”

Does that include campaigning for Democrats?

The Case for Impeachment Gets Stronger
Scroll to top