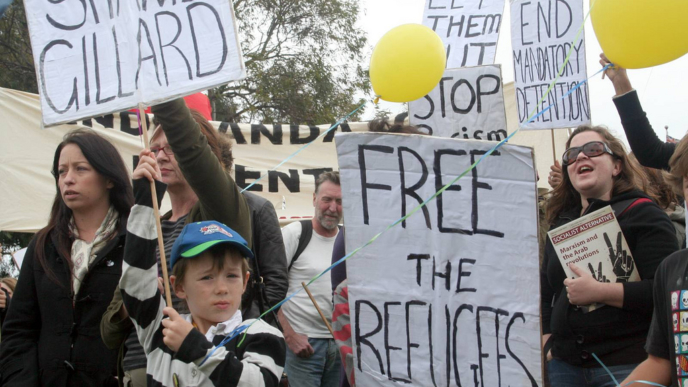 By The Blaze. The Department of Immigration and Customs Enforcement released hundreds of migrants seeking asylum into El Paso, Texas, just before Christmas — and they’re scheduled to several many more on Wednesday.

Local aid groups complained that ICE provided no prior warning before dropping off the more than 200 migrants at the bus depot in El Paso without money, food or means of communication. They were released late Sunday evening.

CNN’s Nick Valencia reported that ICE plans to release more than 500 more migrants seeking asylum in the same city on Wednesday, but with more cooperation with local aid organizations. They will also be released in Las Cruces, New Mexico. . .

While the @realDonaldTrump admin tells us we shouldn’t expect migrants to be released today from @CBP custody, I just spoke to a migrant at the bus station in El Paso who says he was just released from a hielera. He says he’s on his way to Missouri and not applying for asylum.

By NPR. For the third day in a row, Immigration and Customs Enforcement officials released hundreds of migrant asylum-seekers at a park near a bus station in downtown El Paso. The comparisons to Mary and Joseph wandering the roads of Bethlehem seeking shelter are unavoidable for dozens of volunteers who have stepped in to help. Especially on Christmas Day.

“I kept having the phrase go through my head last night, ‘There’s no room at the inn, we’ve got to make some,'” Kathryn Schmidt, a social worker who co-founded the Borderland Rainbow Center, an LGBTQ community center, told NPR. . .

Beginning on Sunday and continuing into Christmas Eve, ICE dropped off approximately 400 migrants near the Greyhound bus terminal with no apparent plan in place for the men, women and children.

Typically, ICE coordinates with local shelters whenever the agency’s processing centers are over capacity. But this time ICE failed to contact them in advance, and has continued to bus the mostly Central American immigrants to the public park, leaving them completely reliant on generous strangers who have been showing up in droves to distribute food, water and blankets as temperatures drop into the 40s.

But by Christmas afternoon, when 134 immigrants were released by federal agents, ICE had resumed communications with local aid organizations who are now transporting the migrants to nearby shelters. (Read more from “ICE Continues to Release Asylum-Seekers at Public Park in El Paso, Texas” HERE)