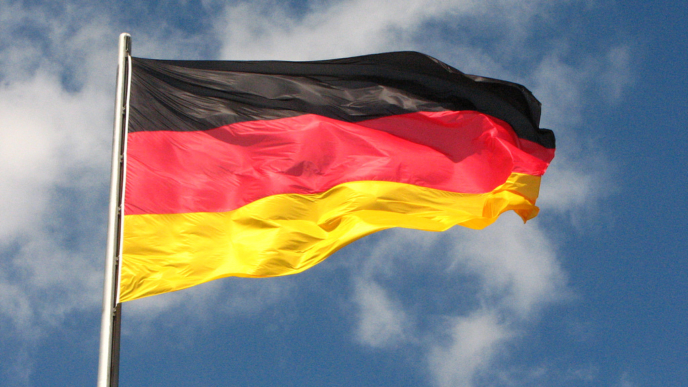 The Federal Supreme Court of Germany ruled earlier this month that child marriage is constitutional so long as it takes place prior to entering the country. . .

“In the specific case, it was about a Syrian refugee couple, who had fled in August 2015 over the Balkan route because of the war to Germany,” reports the outlet. “The couple had previously been legally married on 10 February 2015 in a Syrian Sharia court. The husband was 21 years old on his wedding day, his wife was at the age of 14.”

Upon immigrating to Germany from Syria, the couple was separated following registration in the Schweinfurt facility. The 14-year-old girl had been placed in a youth welfare facility for female underage refugees; her appointed guardian was the Aschaffenburg youth welfare office. Her 21-year-old husband had no contact with her and was not even informed of her whereabouts.

The Gatestone Institute reports that a family court in Aschaffenburg ruled against the husband after he filed suit; a Bamberg appeals court later overturned that ruling in 2016. Alarmed by the obvious consequences, the German parliament passed legislation in 2017 banning child marriages after German Interior Ministry revealed in 2016 that “1,475 married children — including 361 children under the age of 14 — were known to be living in Germany as of July 31, 2016.” . . .

The Federal Supreme Court has now ruled that law unconstitutional, arguing that it violates Germany’s Basic Law. Future child marriages will be examined on a case-by-case basis and will no longer be given a blanket ban. The court stated that the ban on child marriage violates Articles 1 (human dignity), 2 (free development of personality), 3 (equal protection) and 6 (protection of marriage and family) of the Basic Law, which serves as the German constitution. (Read more from “Globalist Insanity: German Supreme Court Rules Anti-Child Marriage Law Unconstitutional” HERE)

ICE Released Hundreds of Migrants in THIS State Before Christmas — and Is...

Something Huge Was Just Revealed Involving the Death of the Migrant Boy in U.S....
Scroll to top