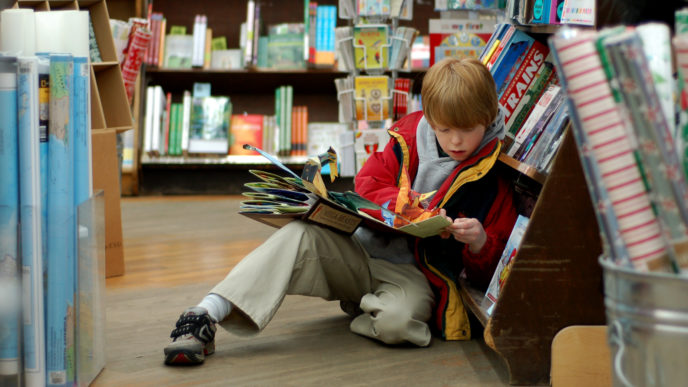 Once again, academia proves itself to be a hotbed of delusional communists, who seek to warp the minds of the young with propaganda.

MIT Press, a publisher affiliated with the world renown Massachusetts Institute of Technology, recently published a children’s book titled Communism for Kids. Its content is every bit as asinine as the title suggests. According to the book’s description:

…This little book proposes a different kind of communism, one that is true to its ideals and free from authoritarianism. Offering relief for many who have been numbed by Marxist exegesis and given headaches by the earnest pompousness of socialist politics, it presents political theory in the simple terms of a children’s story, accompanied by illustrations of lovable little revolutionaries experiencing their political awakening.

Considering that the far-left consists of a bunch of unimaginative joykills, it’s not surprising that the book isn’t very good, as the many one star reviews on Amazon can attest. One reviewer stated, “Essentially the book is summarized thusly: The world is terrible because a bunch of entrepreneurs invented things like television, cars and nice homes. Because of scarcity, not everyone can have those things. Therefore, those things are evil and pursuing them is capitalist brainwashing.“ Another reviewer wrote “Will sell like hotcakes in Venezuela. They need toilet paper.”

Though the description claims that this book is “perfect for all ages,” it’s not even a very good children’s book. It’s apparently riddled with with academic jargon and references to political movements that no child would understand.

What’s most surprising, is not that a book with this subject matter would be published, but that it was published by MIT press. MIT produces some of the most brilliant graduates in the world, who go on to make countless contributions to the global marketplace through inventions, research, and startups. It’s an engine of entrepreneurship. It’s estimated that if all the companies that were started by MIT graduates were one country, it would be the 17th largest economy in the world. I guess no school is safe from the blathering madness of leftist academics. (For more from the author of “MIT Press Publishes Children’s Book Titled “Communism for Kids”” please click HERE) 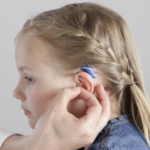 Why Don’t We Care about the Slaughter of Christians?

The Mother of All Bombs the US Just Dropped on ISIS: What You Need to Know about...
Scroll to top