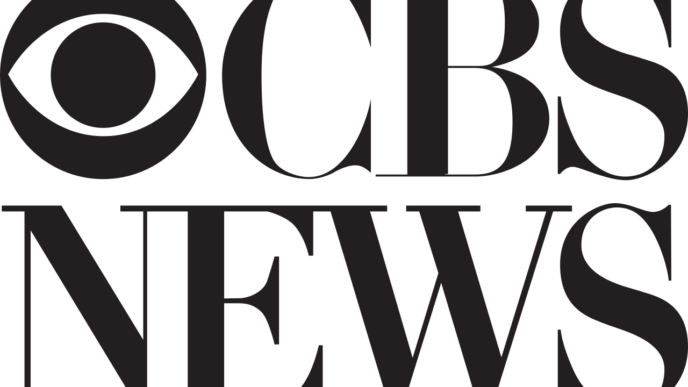 CBS has rejected an ad from a veteran-owned athletic wear company, likely over concerns that the ad was “too political.”

The ad, which “features soldiers, first responders, and images of military graves decorated with American flags and gives credit to them for protecting the rights of those like Kaepernick to protest,” was titled “Just Stand,” and promoted clothing from Nine Line apparel, a veteran-owned athletic wear company, according to the Washington Examiner.

CBS reportedly told Nine Line that they weren’t confident the company, which pulls in a cool $25 million per year, could afford the steep, $5.25 million price tag for a 30-second spot during Sunday night’s big game, but a spokesperson for Nine Line says CBS objected to the ad’s overly political content.

The ad parodies a Nike ad from earlier in the NFL season that featured former 49ers second string quarterback Colin Kaepernick, who is best known for “taking a knee” during the national anthem as a way of protesting racism. The controversial Nike ad celebrated Kaepernick for “sacrifing everything.” . . .

Nine Line’s ad opens with a similar line, narrated by a survior of the horrific attack on the American consulate in Benghazi, Libya, which took the lives of four American officials and the American ambassador. The ad opens with the line, “Don’t ask if your loyalty is crazy. Ask if it’s crazy enough.”

Veteran: “I Do Not Recognize My Country. This Is Not the America I Grew...

The Dossier: Trump May Keep Troops in Iraq to Watch Iran
Scroll to top