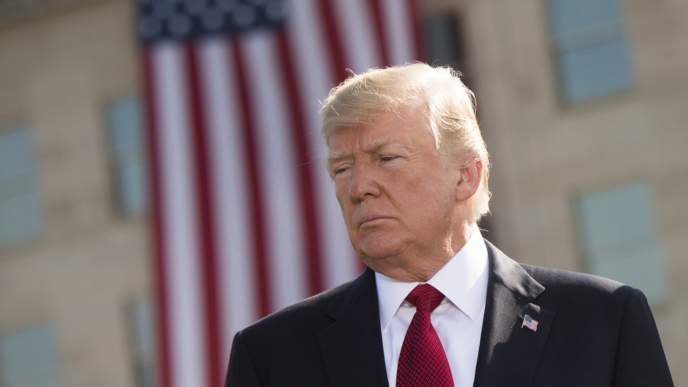 By The Blaze. Last week we learned of two of the many tragic deaths in the despicable and horrible massacre in El Paso, the passing of a husband and wife shot dead while shielding their two-month-old infant.

In the days that followed, The President and Melania Trump visited victims in both Dayton, Ohio and El Paso, Texas, where the two attacks occurred. In the hospital in Texas, Trump posed for photos with several people, including the family of that couple, and the infant whose life they protected. . .

Tito Anchondo, brother of Andre and brother-in-law of Jordan, pushed back against the criticism.

“He was just there as a human being, consoling us and giving us condolences,” Anchondo said. The President “wasn’t there to be pushing any kind of political agenda.” . . .

What hasn’t caught much press was the fact that the family of the deceased, — that is, the direct immediately family of two of the victims of the mass killing, who are now the guardians of that baby who lives because his parents died — that family is now receiving threats. (Read more from “Family of Couple Who Died Protecting Their Infant Child in El Paso Gets Death Threats over Trump Photo” HERE)

By The Houston Chronicle. The uncle of a 2-month-old boy whose parents were killed in the El Paso mass shooting on Friday defended a photo that shows first lady Melania Trump holding the baby while President Donald Trump smiles and gives a thumbs-up gesture. . .

Tito Anchondo declined to describe the encounter with Trump in more detail, saying he had received death threats.

“We should be coming together as a country at this time instead of threatening each other with hate messages,” he said. (Read more from “Uncle of Orphaned Boy Defends Trump’s Appearance in Photo” HERE) 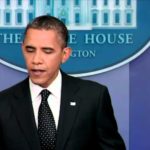 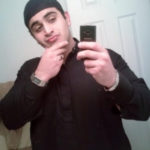 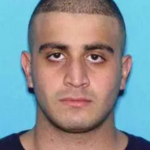 Was the Orlando Gunman Really a Lone Wolf? 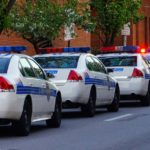 El Paso Killer is an Environmental Extremist; Made Chilling Admission to Police, Charged With Capital Murder