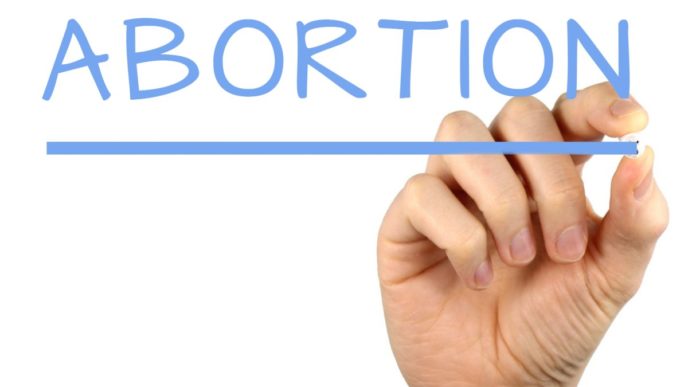 The attorney general of Indiana has asked the U.S. Supreme Court to uphold a state law that requires parents to be notified when a minor obtains an abortion. . .

The law pertains to minors who have already received an exemption from a juvenile court allowing them to have an abortion without parental permission. Parental notice, however, is still required except when the court indicates the child lives with abusive family members or some other reason that would be against the best interests of the minor.

The preliminary injunction against the enforcement of Indiana’s parental notice law by a three-judge panel of the Seventh Circuit U.S. Court of Appeals is still in place. That court declined the state’s petition for a rehearing of the matter by the full court.

In 2017, the ACLU challenged the law on behalf of Planned Parenthood of Indiana and Kentucky shortly after it passed and just before it was about to be enacted, reported WIBC News.

“This requirement would impose an undue burden on the recognized constitutional right of young women to obtain an abortion,” said ACLU lawyer Ken Falk. “In some cases, parents aren’t available or would put the woman in serious danger of either physical or emotional harm of blocking the abortion.” (Read more from “Indiana Asks Supreme Court to Uphold Parental Notice of Abortion Law” HERE)

‘What the Hell Were You Thinking?’: Trump Berated White House Staff...
Scroll to top