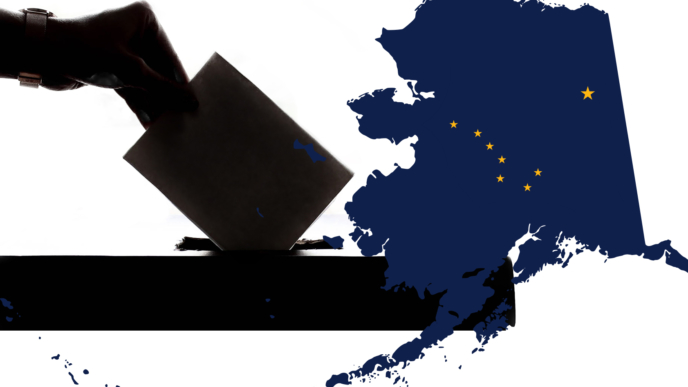 Restoring Liberty has been reporting for years that the Alaska Division of Elections is incredibly unreliable. As numerous sworn statements showed in the aftermath of the headline-grabbing 2010 election, Alaska votes are routinely miscounted, election machines stuffed, and ballots not secured. Post-election surveys in 2016 suggest that Alaska’s U.S. Senator received only a fraction of the vote officially counted for her. Other indicators of fraud continue to plague Alaska elections, including evidence of repeat voting, illegal alien voting, and mishandled ballots.

Despite this, Alaska’s political leadership seems more interested with covering up election malfeasance than backing election reform that would restore vote integrity to the state. Some think that’s because they are beneficiaries themselves of a corrupted election process.

Now, a documentary just released by HBO reflects that many of these problems are not imagined. Not only does Alaska continue to use many Diebold AccuVote machines whose results can be changed in seconds, the Division of Elections itself was hacked in the middle of the 2016 election:

Although the HBO documentary focuses primarily on interference by foreign actors, it is important to remember that Senate Majority Leader Mitch McConnell has blocked election integrity reforms for years. That begs the question as to who is actually benefiting from hacked elections. Restoring Liberty maintains that, just as Mitch’s friend, Lisa Murkowski, appears to have stolen at least two Alaska elections, it is the Establishment that is the primary beneficiary of a corrupted election process. We must assume that any elected leader who does not back paper-ballot-only election reforms is benefiting from the same corrupted process, as well.

Vote integrity lies at the heart of self-governance. Can government have legitimacy without it?

EXPOSED: WHO Director Was a Leader of a Political Group Designated as a Terrorist...