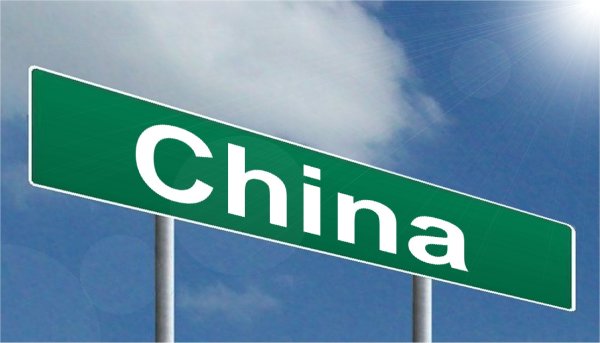 China ordered the United States on Friday to close its consulate in the city of Chengdu, responding to a U.S. demand for China to close its Houston consulate, as relations between the world’s two largest economies deteriorate.

Beijing had threatened retaliation after the Trump administration this week gave it 72 hours – until Friday – to vacate its consulate in the Texas city, and had urged the United States to reconsider. . .

Senior U.S. officials said on Friday espionage activity by China’s diplomatic missions was occurring all over the United States, but its Houston consulate was one of the worst offenders and its activity went well over the line of what was acceptable.