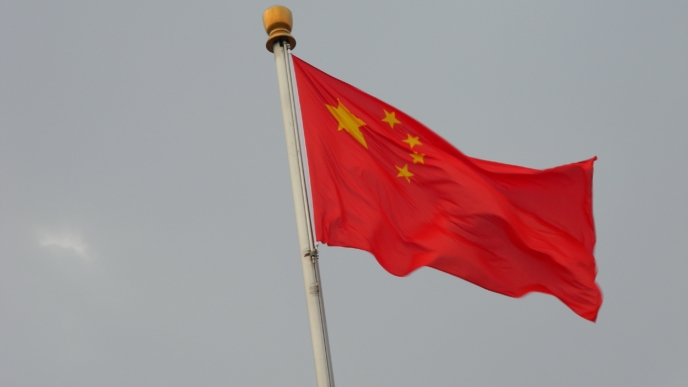 The Communist Party of China announced on Monday it would allow couples to have a maximum of three children, an expansion of the recently imposed “two-child” policy and apparent response to its dismal, and worsening, national birth rates.

China published its 2020 national census this month, finding a modest increase in the population but an extremely low number of annual births. Since 1979, the Communist Party banned married couples from having more than one child, a law that resulted in mass infanticide, forced abortions, and a disproportionately high number of men in the population due to families’ preferences for baby boys.

Dictator Xi Jinping first eased the policy in 2016 to allow two children, but a lack of interest in having children on the part of young couples and a shortage of women of child-bearing age resulted in declining birth rates even after this modification. The policy applies only to ethnic Han women, the majority of the population, but China has implemented a widespread campaign of forced sterilizations of ethnic minority women, particularly Uyghurs, that undercuts its de jure looser permissions for minority families. . .

The “one-child policy” resulted in the killing of 400 million children, or, in Communist Party terminology, it “averted an estimated 400 million births.” (Read more from “China Debuts Three-Child Policy To Fight Dramatic Decline in Births” HERE)