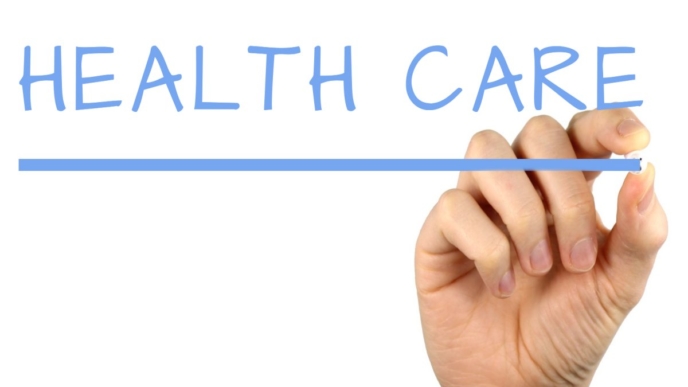 A new survey shows that health care costs are exceeding inflation for many American families.

The Kaiser Family Foundation’s Employer Health Benefits Survey revealed that average annual family premiums for employer-sponsored health insurance reached $22,221 in 2021 — a 4% increase this year. Meanwhile, workers are contributing an average of $5,969 toward the cost of family coverage.

According to the group’s press release, family premiums increased by 47% over the past decade — outpacing both wage growth and inflation:

The annual change in premiums roughly matches the year-to-year rise in workers’ wages (5%) and inflation (1.9%), though what workers and employers pay toward premiums over time has risen more quickly. Since 2011, average family premiums have increased 47%, more than wages (31%) or inflation (19%).

Roughly 155 million Americans utilize employer-sponsored health care coverage. The Biden administration, however, emphasizes that it is lowering health care costs for Americans who sign up for federal aid. (Read more from “Health Care Premiums for Families Increase Nearly 50% In One Decade” HERE)

FBI Director Told Former Agents the Bureau Will ‘Stay in Its Own Lane’ and...
Scroll to top