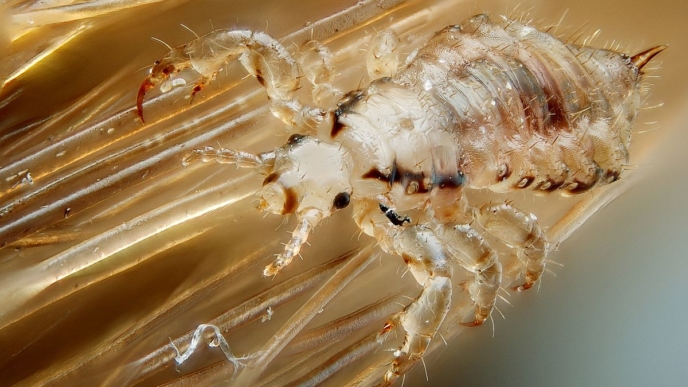 The leading professional association for pediatricians in America is advising against sending kids with lice home from school due to “stigma” and “psychological stress.”

The American Academy of Pediatrics (AAP) issued new guidance on head lice Sept. 26, the first time since 2015, arguing head lice screening programs in schools are not cost-effective and do not have a significant effect on lice levels. The organization also argued lice are not a health hazard or a sign of poor hygiene.

The American Academy of Pediatrics says students who have head lice should not be sent home from school because it can result in significant stigma and stress. https://t.co/DGl4nx0eP5

“There is significant stigma resulting from head lice infestations in high-income countries, resulting in children and adolescents being ostracized from their schools, friends, and other social events,” the new guidance says. “Head lice can be psychologically stressful to the affected individual.” (Read more from “American Academy of Pediatrics Recommends Against Sending Kids Home With Lice After Backing School Shutdowns” HERE)