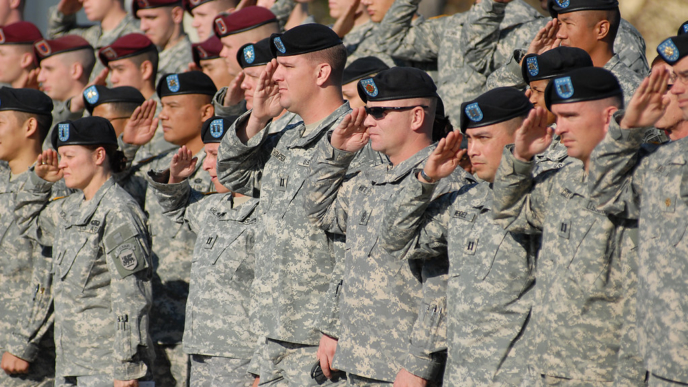 The U.S. military is falling short on compensation for service members as greater numbers are feeling the effects of soaring costs of living.

Inflation in the U.S. stood at 8.5% in July, and high energy and transportation costs will likely continue to drive up prices of food, rent, utilities and other items that stretch the financial resources of Americans across the country. While military leaders acknowledge that some servicemembers are struggling to remain afloat, the Department of Defense (DOD) has cut pay for some and encouraged others to reach out to federal assistance programs as next year’s budget requests fall short.

“With inflation affecting everything from gas prices to groceries to rent, some Soldiers and their families are finding it harder to get by on the budgets they’ve set and used before,” Sgt. Maj. of the Army Michael A. Grinston said in August. Grinston outlined several DOD resources available to soldiers as well as the Supplemental Nutrition Assistance Program, also called food stamps.

Reserve and National Guard troops experienced food insecurity at almost twice the rate of the general population regardless of other demographic factors, data from the U.S. Census Bureau in June 2021 showed, the Washington Post reported. Record deployments to deal with natural disasters, COVID-19 vaccine administration, civil unrest and other duties in 2020 drew troops away from their civilian jobs, slashing income for some.

Roughly 23,000 military personnel received benefits from the food stamps program in 2013, the last year for which complete data is available, according to the Government Accountability Office, and the DOD does not have a method for consistently obtaining data from USDA to track food stamp consumption.