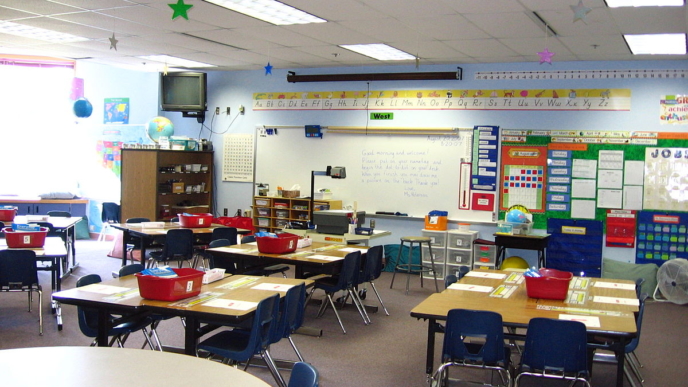 Opponents of Arizona’s school choice program, which provides state funds to students to attend schools outside of the public school system, failed to collect enough signatures to place the issue on the general election ballot, according to a Friday statement by Arizona Secretary of State Katie Hobbs.

Save Our Schools Arizona, an organization that advocates for public schools, was unable to collect the required 118,823 signatures needed to put the state’s new school-choice program on the 2024 ballot, according to Hobbs. The school-choice program was signed into law in July, offering students the opportunity to receive funding for private and charter schools.

“The Secretary of State’s office has reviewed the petitions our campaign turned in and has determined we fell short of the minimum signature threshold required to stop universal voucher expansion,” Save Our Schools said in a statement. “Though our estimated signature count was much higher, the discrepancy was influenced by several factors, including the incredibly high volume of returns of petitions in the final week, days and hours of the campaign.”

Despite turning in more than 140,000 signatures, the effort by Save Our Schools failed because there were not enough legal and completed signatures, Hobb’s statement said. (Read more from “Dems Fail to Derail Arizona’s Landmark School Choice Program” HERE)