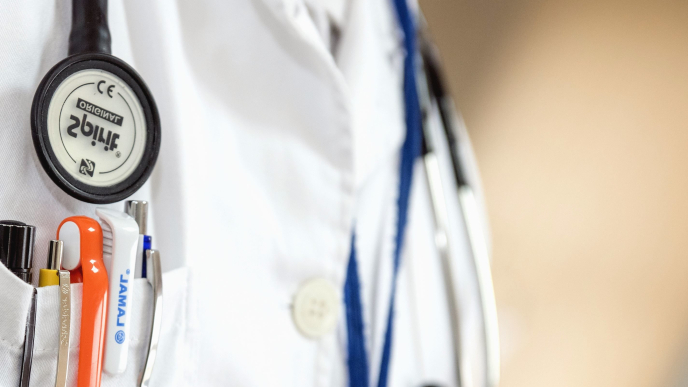 A new study from the Hebrew University of Jerusalem found that sperm concentration has fallen drastically among men worldwide since the 1970s, and the drop is accelerating.

The study published in the Human Reproduction Update built on data from a study published five years ago that gathered information on sperm concentration in men from Western countries, The Guardian reported. The newest study looked at data from 57,000 men in 53 countries around the world, finding that sperm concentration dropped 51% between 1973 and 2018, from 101.2m per ml to 49.0m per ml.

“The key point that needs to be made is that this is desperately bad news for couple fertility,” said Professor Richard Sharpe, an expert in male health at the University of Edinburgh.

Sharpe added, “These issues are not just a problem for couples trying to have kids. They are also a huge problem for society in the next 50-odd years as less and less young people will be around to work and support the increasing bulge of elderly folk.” (Read more from “New Study Finds Sperm Concentration Has Halved Worldwide, Problem Accelerating” HERE)