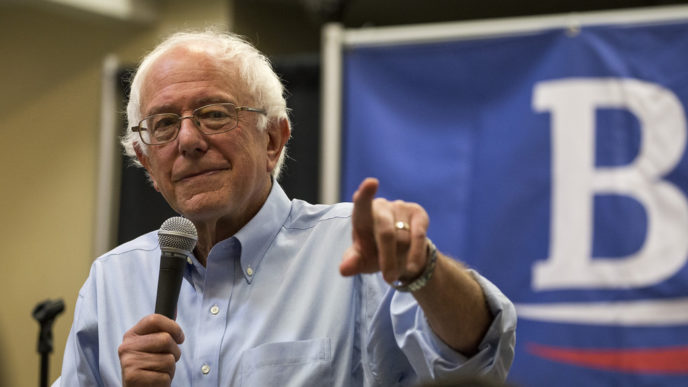 One month after a Bernie Sanders supporter served the Democratic National Committee and its then-chairwoman, Debbie Wasserman Schultz, with a civil complaint alleging fraud on behalf of Hillary Clinton, he was found dead in his Florida home.

In a video recorded by independent filmmaker Ricardo O. Villalba, the deceased, Shawn Lucas, appeared to be excited to serve papers on the DNC on July 3 — the day before Independence Day . . .

An unconfirmed report indicates that on Tuesday Lucas was found dead by his girlfriend in the bathroom of his home . . .

Given Lucas’ young age, news of his sudden death set social media ablaze with speculations of conspiracy — especially coming close on the heels of the July 10 murder of young DNC staffer Seth Rich.

Rich’s killer reportedly took nothing of value from the 27-year-old — with the exception of his life. His wallet, watch and cell phone were still on his person.

Trump Collapsing? Not So Fast.
Scroll to top