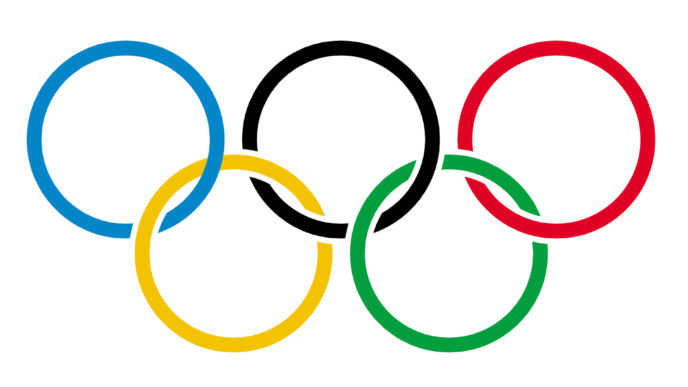 The opening ceremony of the 2016 Olympic Games at Maracana Stadium in Rio de Janeiro on Friday featured a video focusing on the controversial issue of climate change.

Discussion over whether or not the Olympics were an appropriate forum for political topics like climate change or race relations has been ongoing for months, with former Olympic medalist Caitlin Jenner — who was a man known as Bruce Jenner when he won a gold medal in 1976 — telling HBO’s Bill Simmons “absolutely not” when asked that question on Wednesday.

With roughly 30 percent of the world’s rainforest and more than half the Amazon rainforests within the country, Brazil seems to be a logical place for a discussion on climate change to occur since if there are any negative effects, Brazil would be uniquely harmed by them.

The climate change portion of the opening ceremony spurred plenty of reaction on social media, with many showering praise upon the Olympics for tackling what they perceive to be such an important subject.

Unbelievable. The Opening Ceremonies of #Rio2016 is providing some of the most concise and powerful climate education ever

However, the controversial nature of the issue meant that a lot of people were not complimentary. Skeptics have said that the climate change issue has been exaggerated by alarmists and dispute the idea that it is a catastrophic problem.

Many of these people likewise took to social media to show their displeasure with the opening ceremony.

Oh so the country that burned down the rainforest is going to lecture us on climate change. THANKS #OpeningCeremony

Being Hillary’s Running Mate Makes Kaine Feel Like He’s Been &#...

Rigged Election? A History of Presidential Candidates Who’ve Made All...
Scroll to top