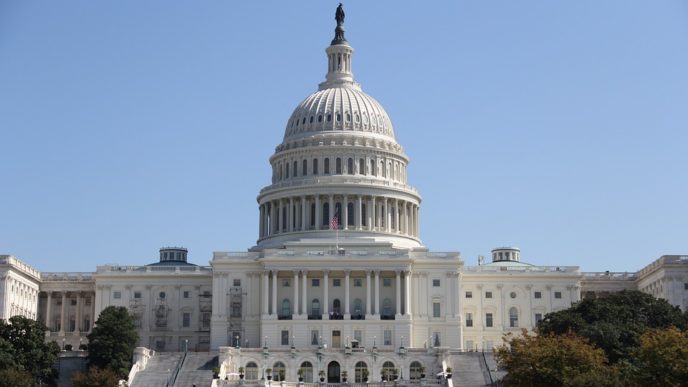 Years before she was accused of receiving preferential treatment and costing a passenger her seat on a United Airlines flight, Rep. Sheila Jackson Lee was named the “meanest” member of Congress.

Jackson Lee, D-Tex., appeared on Washingtonian magazine’s “best and worst of Congress” list in 2014. The biennial survey polls congressional staffers on what they really think of their Capitol Hill bosses.

At the time, the Texas congresswoman “won” the titles of “meanest” and “show horse,” with her employees citing heavy workloads and harsh criticism.

Other ex-staffers said Lee called them “stupid” or “idiots.” Some claimed they were forced to do her laundry, go on late-night food runs and hold her handbag for her. (Read more from “This Is the ‘Meanest’ Member of Congress” HERE)