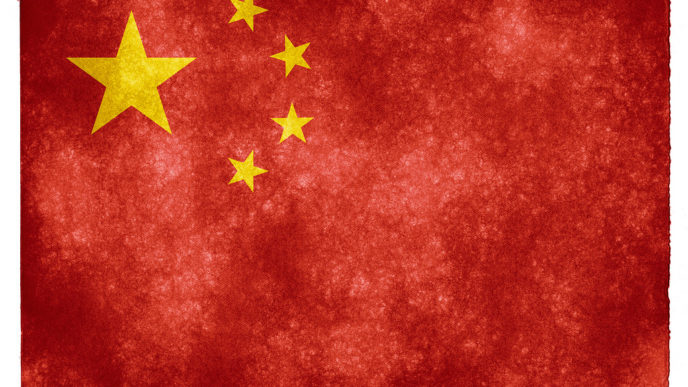 North Korea was barred in September by the United Nations Security Council from importing natural gas and had its crude oil imports capped in response to Kim Jong Un’s nuclear missile program.

The U.S. Treasury in November also sanctioned North Korea’s Maritime Administration and its transport ministry, in addition to six North Korean shipping and trading companies and 20 of their vessels, in an effort to block the rogue regime’s transportation networks.

The satellite images appear to identify the ships. One of them — Rye Song Gang 1, seen “connected to a Chinese vessel” — was included in the Nov. 21 sanctions as a vessel of Korea Kumbyol Trading Company possibly transferring oil to evade sanctions. (Read more from “China Caught Illegally Selling Oil to North Korea” HERE)

This Is the ‘Meanest’ Member of Congress
Scroll to top