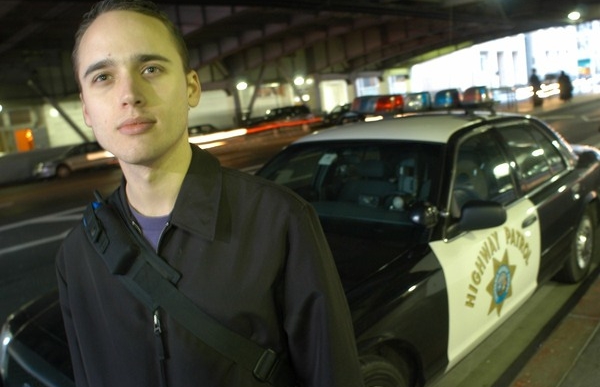 Adrian Lamo, the hacker who turned Chelsea Manning in to the FBI for leaking classified government documents on Wikileaks, has died . . .

‘With great sadness and a broken heart I have to let know all of Adrian’s friends and acquaintances that he is dead,’ Mario Lamo posted. ‘A bright mind and compassionate soul is gone, he was my beloved son.’ . . .

Kate Flavin, a spokeswoman for Sedgwick County’s regional forensic science center told Business Insider that an autopsy is being conducted and will determine the cause of death . . .

Lamo became a star in the hacker community, but that all changed a few years later when he outed former US Army soldier Chelsea Manning as the person who dumped thousands of classified government documents on WikiLeaks.

Lamo and Manning struck up a friendship online in 2010. Manning, who was going by the name Bradley at the time before transitioning into a female, confided in Lamo that [he] had copies of thousands of documents the US government wanted to remain classified. (Read more from “Hacker Who Turned in ‘Chelsea’ Manning Mysteriously Dies at 37” HERE) 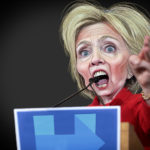 Who’s at Fault? 18 Million Government Workers Exposed and No One to Blame 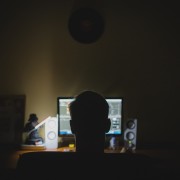 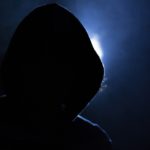 Look What’s Back in the Media Spotlight
Scroll to top