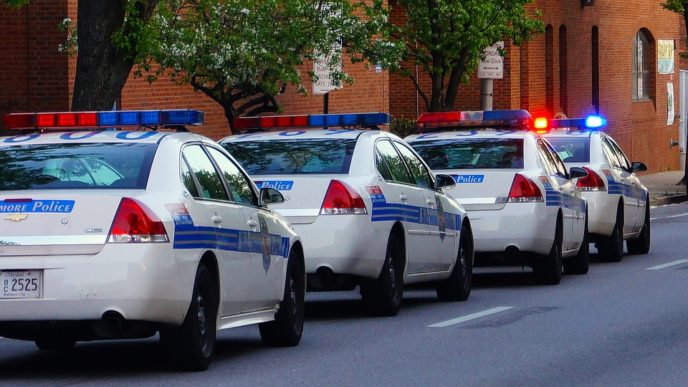 A Houston business owner was arrested on Tuesday, accused of a murder-for-hire plot. The suspect allegedly sought out a hitman to kill a police officer who had issued him several citations for nuisance violations. . .

Houston Police Chief Art Acevedo announced the arrest of Mohammed S. Mohamed, who owns a logistics and shipping business. After repeatedly being ticketed for having too many vehicles in his commercial parking lot and other violations, authorities say Mohamed sought to put an end to the citations by hiring out a hit on the police officer writing them.

Acevedo told reporters, “The suspect wanted the officer dead because he believed that the officer was interfering with his business operations. In order for the suspect to get his business [in line] with code, he indicated to a witness that it would’ve cost him tens of thousands of dollars to accomplish it.”

And the alleged plot was rather elaborate. At first, Mohamed is said to have told an undercover officer (who was posing as the hitman) that he wanted the ticket-writing officer maimed. Acevedo said, “He wanted someone to carry out an attack on the officer and disable him by throwing acid in his face.”

But the chief added that Mohamed soon changed his mind: “Due to the possibility of the suspect getting more tickets and additional penalties, he ended up deciding that, ‘No, that’s not enough. I don’t want to just maim this officer. I don’t want to just injure this officer. I want him killed because that’s the only way that this will go away.’ The suspect specifically wanted to hire a hitman.”

(Read more from “Business Owner Accused of Hiring a Hitman to Kill a Cop. You Won’t Believe Why” HERE)