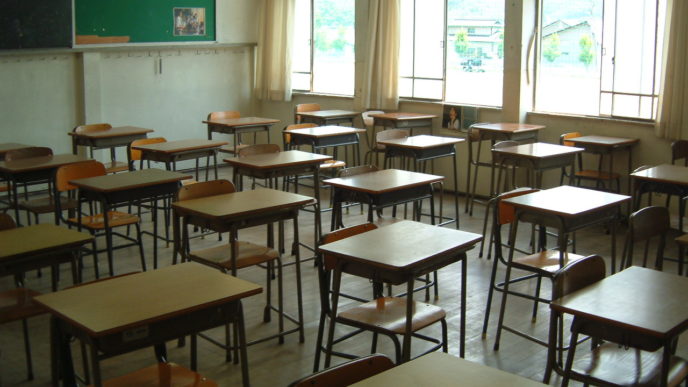 . . .This spring the U.S. Education Department reported that in the 2015-2016 school year, “nearly 240 schools … reported at least 1 incident involving a school-related shooting.” The number is far higher than most other estimates.

But NPR reached out to every one of those schools repeatedly over the course of three months and found that more than two-thirds of these reported incidents never happened. Child Trends, a nonpartisan nonprofit research organization, assisted NPR in analyzing data from the government’s Civil Rights Data Collection.

We were able to confirm just 11 reported incidents, either directly with schools or through media reports.

In 161 cases, schools or districts attested that no incident took place or couldn’t confirm one. In at least four cases, we found, something did happen, but it didn’t meet the government’s parameters for a shooting. About a quarter of schools didn’t respond to our inquiries. . .

The Education Department, asked for comment on our reporting, noted that it relies on school districts to provide accurate information in the survey responses and says it will update some of these data later this fall. But, officials added, the department has no plans to republish the existing publication. (Read more from “More Than Two-Thirds of School Shootings Reported to Feds in 2015-16 Never Happened” HERE)

California Eliminates Bail System so That ‘Rich and Poor Alike Are Treated...