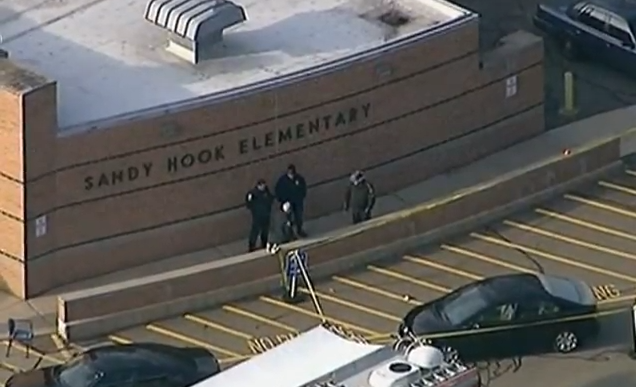 A divided Connecticut Supreme Court ruled Thursday that gun manufacturer Remington can be sued for alleged wrongful marketing of its Bushmaster AR-15 rifle, which was used in the mass murder of children and teachers at Newtown’s Sandy Hook Elementary School in 2012. . .

A lower court judge previously threw out a wrongful death lawsuit against the company, saying it violated a 2005 federal law called the Protection of Lawful Commerce Act. Justices reversed that ruling in a 4-3 decision, with the majority agreeing that under Connecticut’s advertising laws, firearm companies may be held liable, The Associated Press reported.

Remington is being sued by the relatives of nine victims who were murdered in the massacre, and by one survivor. On Dec. 14, 2012, 20 children and six educators were killed at Sandy Hook Elementary School.

Attorney Joshua Koskoff, who represents the plaintiffs, told the AP, “The families’ goal has always been to shed light on Remington’s calculated and profit-driven strategy to expand the AR-15 market and court high-risk users, all at the expense of Americans’ safety.

The lawsuit alleges that Remington has “for years sold AR-15s in a manner that foreseeably leads to the use of those weapons by unauthorized and unsafe users” by marketing them as weapons used by soldiers in battle. (Read more from “Remington Can Be Sued Over Sandy Hook Shooting” HERE)