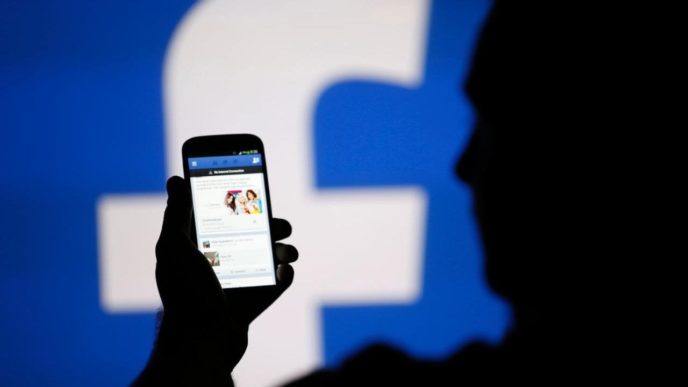 The Nation of Islam leader Louis Farrakhan is banned from Facebook. He’s done. Finished. And if we’re going by the rules of these social media empires, it was about time. The man has shared more than his fair share of bigoted views. He recently said that Jewish people were termites. Twitter did not suspend him, but you tweet “learn to code” to liberals—you could get yourself banned by the social media company, another example of there being two rules between liberal and conservative users. That’s a tale for another time. Farrakhan wasn’t the only one, Alex Jones and Milo Yiannopoulos are also banned (via NBC News):

Facebook announced Thursday that it plans to ban a group of far-right media personalities, as well as Nation of Islam leader Louis Farrakhan, from its social network and Instagram.

The ban affects Alex Jones and Milo Yiannopoulos, and other far-right figures and the conspiracy and far-right politics website Infowars.

The Atlantic has also labeled Louis Farrakhan as "far-right"

Here’s CNN labeling Ralph Northam as a an “R” during his apology video for wearing blackface. pic.twitter.com/zTGHqG17JE

The Women's March should have tried this trick. https://t.co/EW7xm3jjPG

(Read more from “Did You Notice Anything Odd About the Washington Post’s Headline About Louis Farrakhan’s Ban From Facebook?” HERE)

https://joemiller.us/wp-content/uploads/102002782-facebook-xlarge_trans_NvBQzQNjv4BqhasgUMiR-rxiRxu9qBoVLQpcDfsC-seRM-lm2nZ7XJA.jpg 799 1280 Joe Miller https://joemiller.us/wp-content/uploads/logotext.png Joe Miller2019-05-06 00:11:542019-05-11 19:50:59Did You Notice Anything Odd About the Washington Post’s Headline About Louis Farrakhan’s Ban From Facebook?

Why Is There Medicine?
Scroll to top