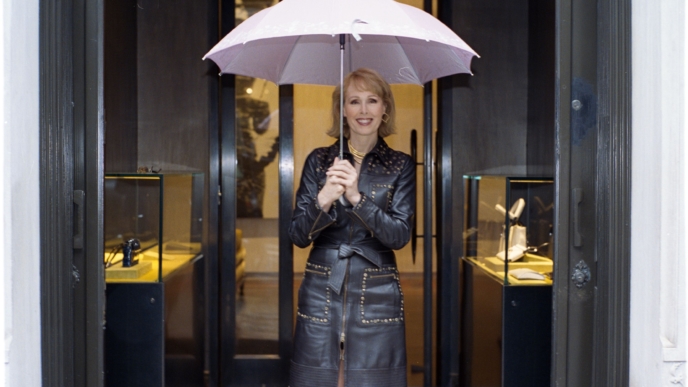 E. Jean Carroll can’t get out of her own way. I simply don’t know what to make of this:

E. Jean Carroll said she does not want to consider herself a victim and does not describe the incident with Donald Trump as a rape. https://t.co/9JrG9NSmVE pic.twitter.com/Plq0Jk3aIA

Here’s yet another bizarre twist. Trump’s defenders are now pointing to a 2012 episode of Law & Order: SVU that depicted a similar scenario:

No way! Trump’s clearly unhinged accuser claims he raped her in a Manhattan Bergdoff dressing room…..it’s literally the plot line to an old “Law and Order” episode. 🤦🏼‍♀️ pic.twitter.com/4J0eajQpIv

(Read more from “Trump Rape Accuser: ‘I Have Not Been Raped'” HERE)

Kamala Surprises, Biden Flakes, and Dems Tear Each Other Apart in First 2020...
Scroll to top