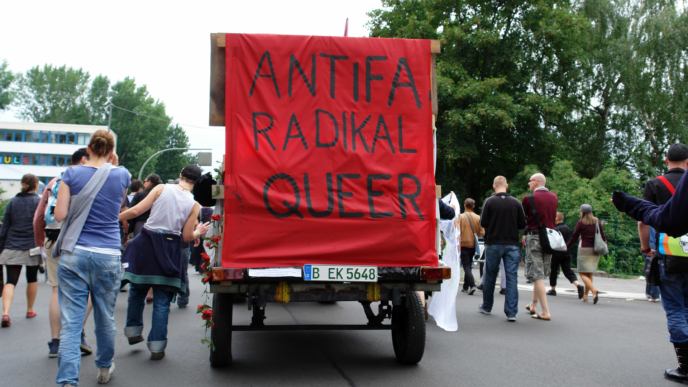 On Saturday, journalist Andy Ngo was robbed and physically assaulted during violent far-left Antifa demonstrations in Portland, Oregon. The Quillette editor reportedly suffered a brain bleed, among other injuries, according to his attorney Harmeet K. Dhillon.

Two days later, the Portland Police Bureau posted photos of three suspects involved in the attack on Mr. Ngo, as well as a reported “milkshake recipe” from Antifa, which includes Quickrete cement and other harmful chemicals.

Please help police identify those who attacked and robbed me. See photos: https://t.co/hmd1q6EUpR

Here are two other suspects from the Antifa rioting, per @PortlandPolice pic.twitter.com/pzE32ZZYdq

As noted by Portland Police, Antifa is currently permitted to cover their faces during such “protesting,” making it harder for police to identify criminals.

“There is no current law or ordinance prohibiting covering of the face in a protest and commission of a crime, which makes it more difficult for investigators to identify perpetrators of violence. This is exploited by criminals who engage in acts of violence,” a press release from the Portland Police Bureau said. . .

“Prior to the event, information was circulating that some participants planned to throw milkshakes on others. As the event progressed, officers learned from some participants that a substance similar to quick drying concrete was being added to some of the ‘milkshakes,’” the press release said. 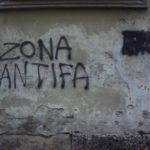 The Establishment and Antifa Go Hand in Hand 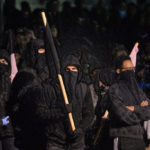 Should Antifa Be Declared a Domestic Terrorist Organization? 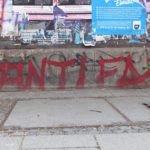 I'm a Black American, and I Say Antifa Must Not Be Tolerated 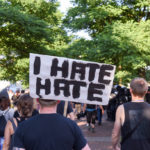 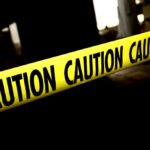