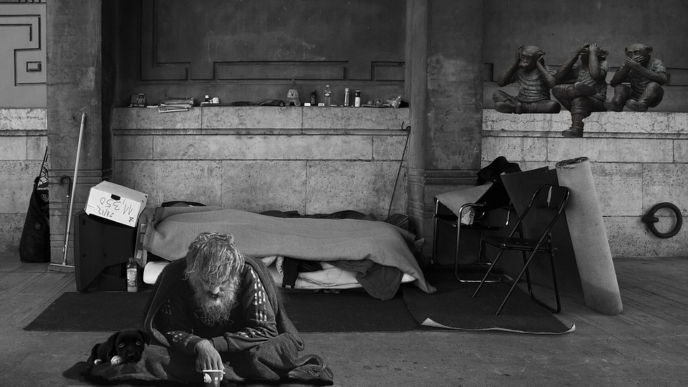 Homelessness has skyrocketed in the state of California. Los Angeles in particular has witnessed a massive increase. Between 2018-2019 the county’s homeless population grew by 16%. The city of Los Angeles experienced a similar phenomenon as its population grew at a slightly slower rate. The thousands of new people calling the streets their home has far surpassed the city’s sanitary capabilities. The sheer amount of people now eating and defecating in the California heat has allowed previously rare diseases to proliferate. It has reached the point where there is a real threat of a bubonic plague outbreak occurring in Los Angeles. . .

Reform California says that there have been 124 confirmed cases of Typhus in Los Angeles County. Typhus has not been the only medieval disease to reappear. The bubonic plague — the same one that wiped out a third of Europe over 600 years ago — could be present in LA today, according to The New York Post. The Bubonic plague has been nearly non-existent in LA with only three cases of it in the past 40 years, but experts believe that there could already be plague victims present in the city.

The governor of California, Gavin Newsom, has admitted that the state has a problem. “Our homeless crisis has increasingly become a public health crisis … And now, typhus [is] in Los Angeles. Typhus. That’s a medieval disease. In California. In 2019,” he said. He is expected to sign AB-932 which is a bill to produce more shelters for homeless people. The legislative piece recently passed the state senate, but how much it will help address the complex problem remains to be seen. (Read more from “Medieval Diseases Are Present in Los Angeles” HERE) 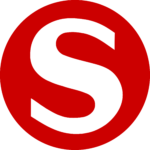 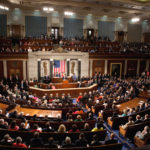 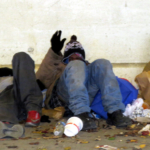 U.S. City Is Dealing With a Deadly, Flea-Borne Typhus Outbreak 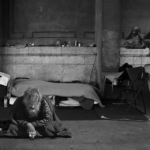 Bubonic Plague in Los Angeles? Is California on the Verge of Becoming a Third-World State?

Discrepancies in the Recent Photos of Ghislaine Maxwell Suggest They May Have...
Scroll to top