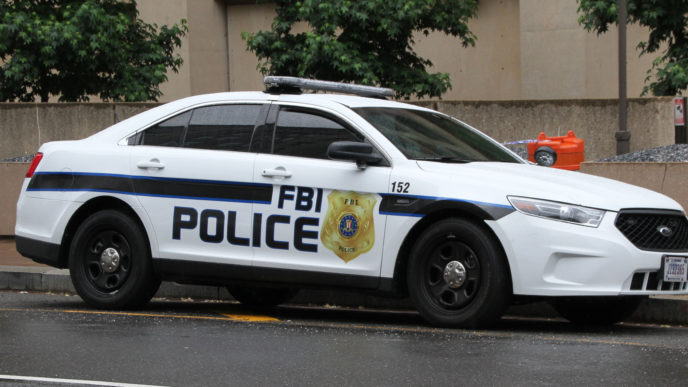 FBI officials said in a recent podcast that state licenses required to grow and sell marijuana open the possibility of public officials becoming susceptible to bribes in exchange for those licenses.

“We’ve seen in some states the price go as high as $500,000 for a license to sell marijuana,” Supervisory Special Agent Regino Chavez said. “So, we see people willing to pay large amounts of money to get into the industry.” . . .

The legal status of cannabis remains iffy, even in states that have passed laws legalizing medical and recreational pot. The federal government still considers marijuana illegal, with the DEA listing it as a Schedule I drug — meaning officials believe it has a high potential for abuse.

As more states legalize the possession, use, and sale of marijuana, the #FBI faces a rise in the number of public officials who take bribes in exchange for licenses to grow and sell the drug. Hear more about this threat on FBI, This Week. https://t.co/KXYlbyd3qw

The feds aren’t the only ones looking at illegal activity in the legal pot business. California has tripled the number of raids on unlicensed marijuana shops this year, the Los Angeles Times reported earlier this summer. Unlicensed growers in the state face fines of up to $30,000 per day.

David Kirschner, an intelligence analyst with the FBI, said states should expect marijuana-related corruption to increase as recreational pot becomes more widespread. (Read more from “The FBI Is Probing the Pot Industry, but Not for the Reason You Might Expect” HERE)

Trump Tightens the Noose on China; U.S. Firms Clash With President Over ‘Order’...