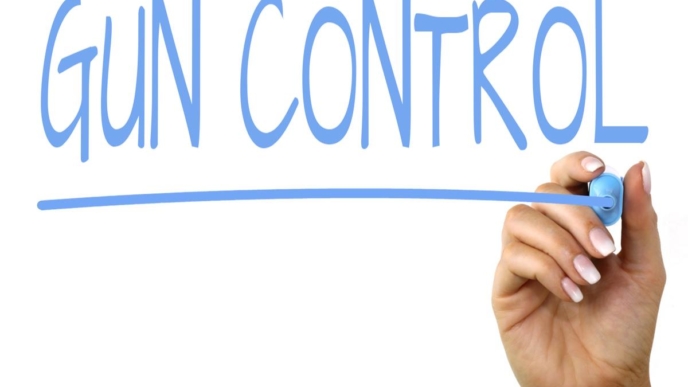 We’re still reeling from a rather violent spate of mass shootings. El Paso, Texas Dayton, Ohio, and Odessa, Texas each saw some lunatic commit senseless acts of violence. Still, mass shootings are still rare. Violent crime is still down. And rifles still commit the smallest share of gun deaths. It’s well below 500. And yes, it’s a numbers game. It shouldn’t be, but the anti-gun Left decided to combine homicides with suicides to inflate the numbers and manufacture a narrative that the U.S. is a shooting gallery. It’s not. And neither are our schools, which have never been safer.

Polls from Quinnipiac University and an ABC News/Washington Post partnership asked about the gun control debate in America and specific gun control proposals. Both polls showed a general downward trend in support for new gun control measures even in the immediate aftermath of mass shootings in Texas and Ohio.

Neither poll found heightened enthusiasm for any gun control proposal which had been polled more than twice. Instead, they found support for gun control policies either relatively stable or declining, though still substantial.

The September 5 ABC/Washington Post poll found support for “a nationwide ban on the sale” of undefined “assault weapons” fell 6 points from last April. It now sits at 56 percent support, up 9 points from its low in 2015 but a full 24 points down from its high point in 1994, when the federal assault weapons ban went into effect. The August 29 Quinnipiac University poll had similar results on an identically worded question with support dropping 3 points to 60 percent since May 22, 2019, and down 7 points from its highest level on February 20, 2018.

Video: Obama is going to impose gun control by treaty . . . on July 27?
Video: Larry Pratt hammers Obama for trying to violate Constitution with UN Gun Control Treaty
Video: NYC Mayor encourages police to not protect public until gun control is enacted
Must watch video: What happens when a nation bans guns
CNN’s Fareed Zakaria’s show suspended after being exposed for plagiarism
Obama: The Best Thing That Ever Happened to the US Gun Industry