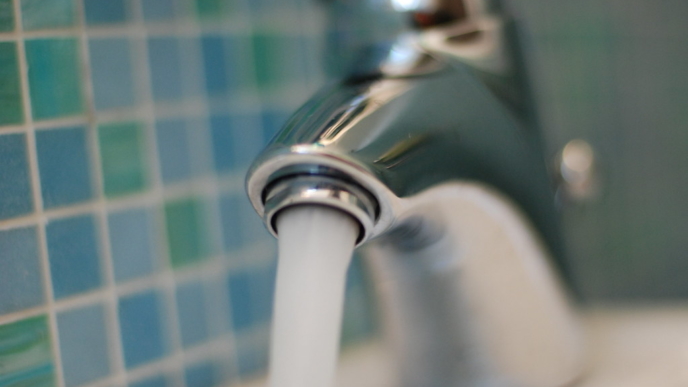 According to a new study, 7.5 million Californians may be using water contaminated with PFAs, chemicals that never break down and have been associated with cancer. Although the Environmental Protection Agency (EPA) advises a cap of 70 parts per trillion (ppt) PFAS in drinking water, the survey found that over 40% of the 74 water systems that were studied had at least one sample with a level of total PFAS over 70 ppt. . .

The Environmental Protection Agency explained where PFAS can be found:

On the effects of these chemicals, the EPA stated, “Studies indicate that PFOA and PFOS can cause reproductive and developmental, liver and kidney, and immunological effects in laboratory animals. Both chemicals have caused tumors in animals.” They added, “The most consistent findings are increased cholesterol levels among exposed populations, with more limited findings related to: low infant birth weights, effects on the immune system, cancer (for PFOA), and thyroid hormone disruption (for PFOS).”

The EWG study noted, “PFAS contamination has been found in more than 800 communities, military bases, airports and industrial sites nationwide. EWG’s analysis of unreleased EPA-mandated test data estimates that more than 100 million Americans may have PFAS in their drinking water. Because PFAS are ‘forever chemicals’ that never break down once released into the environment, they build up in our blood and organs.” The study the cited the federal Centers for Disease Control and Prevention: “virtually all Americans have PFAS in their blood.” (Read more from “This State May Be Using Water With Chemicals Linked to Cancer” HERE)