Ronan Farrow says twice-failed presidential candidate Hillary Clinton iced him out upon learning of his investigation into the accusations of sexual assault against Harvey Weinstein, noting how people will turn “if you threaten the centers of power or the sources of funding around them.”

The Pulitzer Prize-winning journalist Ronan Farrow told the Financial Times that Clinton slowly iced him out upon learning of his investigation into Weinstein, a Clinton ally and major Clinton Foundation donor. Weinstein also donated to groups that supported Clinton’s failed presidential bid.

“It’s remarkable how quickly even people with a long relationship with you will turn if you threaten the centers of power or the sources of funding around them,” Farrow, who worked for Clinton for “years,” told the publication.

“Ultimately, there are a lot of people out there who operate in that way. They’re beholden to powerful interests and if you go up against those interests, you become radioactive very quickly,” Farrow added.

Farrow spoke to Fox News last month to discuss his book Catch and Kill and described how Clinton and her aides backed away from him after finding out that he was “working on this story about one of her most significant donors, a big bundler of Hollywood money.”

(Read more from “Ronan Farrow: People like Hillary Clinton Turn When You Threaten Their ‘Sources of Funding’” HERE) 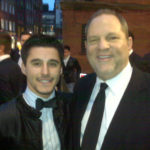 Obama: Hollywood is the November 2012 "tie-breaker" 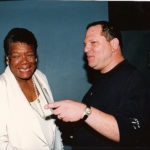 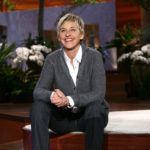 Lesbian Privilege: Ellen Shares Tweet Only She Can Get Away With in Wake of Weinstein Scandal 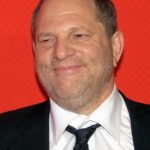 Weinstein Tells Pals Scandal Happened So He Could 'Change the World' 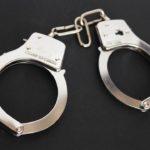 Leftists Freak out over University Sting Operation from Obama Administratio...

Incredible: Mom Hears Disabled Son Say ‘I Love You’ for First Time in 19...
Scroll to top