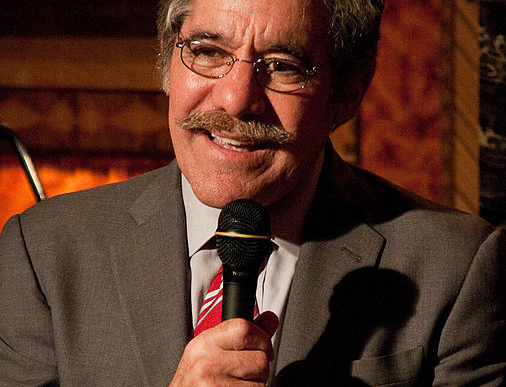 The morning after Martin Luther King Day, the former Celebrity Apprentice star reacted to Trump’s arrival at the economic summit in Davos, telling the hosts of Fox & Friends that he feels “awful” for the president because he’s dealing with impeachment during his trip.

“This is an economic summit, the American economy is the envy of the world,” he declared. “I call him, to great controversy, a civil-rights leader, especially yesterday on Martin Luther King Day.”

Mass of Giant Sloths Died Together, and Scientists Can’t Figure out W...