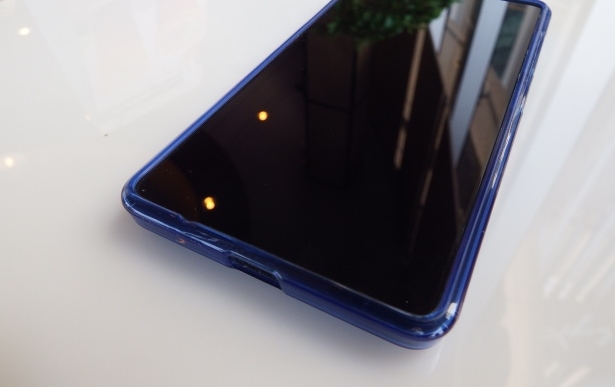 A Democratic state senator in Vermont has proposed a bill to ban cellphone use for all persons under the age of 21 years old.

The bill, introduced Thursday by Sen. John Rodgers to the Judiciary Committee, would make the possession of a cellphone a misdemeanor offense punishable by up to one year in prison, a $1,000 fine, or both, WPTZ-TV reported. . .

He also highlights the role cellphones play in teen bullying, which often leads to suicides, internet radicalization of “terrorists, fascists, and other extremists,” and the use of the internet on cellphones by teenage mass shooters to research previous shootings.

Several states have passed bills restricting cellphone use while driving for persons under 21 years of age, but Rodgers’ bill marks the first time legislation has been drawn up to ban cellphone use in its entirety. (Read more from “Senator Wants to Ban Cellphone Use for People Under 21 – Here’s Why” HERE) 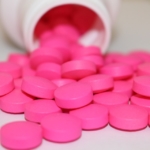 Is your cellphone giving you premature wrinkles?

Vermont Drops Plan for Single-Payer Healthcare for All Citing Cost 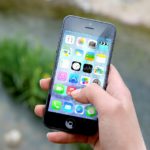 Researchers Just Made a Terrifying Discovery in the Cellphone-Cancer Risk 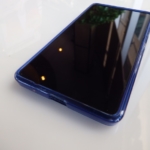 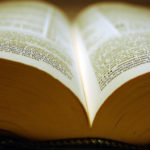 Pastor Mentions 'Right to Life' in Prayer Devotion, Gets Banned From Senate

In This State, Minors Need Parental Permission for Ibuprofen, but Not for an Abortion