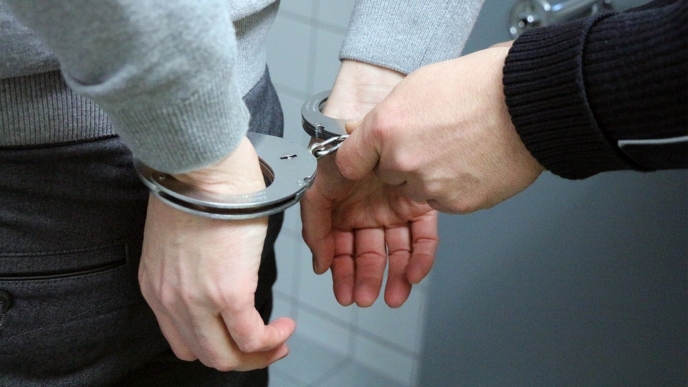 By K Newz. Five years after an Alaska man went missing, his decomposed body was found beneath the floorboards of his supposed friend’s home in Wasilla, the Daily Mail reports.

Daniel Roy Buckwalter, 46, hailed from Big Lake and vanished in August 2015. Later, his abandoned truck was found in the Houston area, his blood inside.

Now a grand jury in Palmer has indicted Jay Osmond Gardner, 55, beneath whose floorboards Buckwalter’s body, or what was left of it, was finally found. Gardner was arrested on March 25 at the Ted Stevens Anchorage International airport in Alaska as the man attempted to flee the state while dressed as his sister. . .

According to 11 KVTA, since being relieved of his drag disguise, Gardner has been stuck in a men’s jail. There he’ll have plenty of time to regret allegedly murdering the Alaska man and hiding him beneath the floorboards. (Read more from “Alaska Man, Who Dressed as Sister, Is Charged With Murder After Friend’s Decomposed Body Found Under Floorboard” HERE)

Cops Arrest a Wanted Man, 55, Trying to Board a Flight Dressed as His Sister, Then Find Body of a Friend He ‘Murdered’ Five Years Ago Under His Floorboards

By Daily Mail. An Alaska man has been arrested on suspicion of murdering his friend who was missing for five years, after police discovered caught him trying to flee the state while impersonating his sister and then found remains under the floorboards of his home. . .

States Troopers took Gardner into custody at Ted Stevens Anchorage International Airport on March 25, 2020 and after it finding evidence that he was attempting to flee the state under his sister’s identity, he was charged with numerous counts related to fraud and identity theft.

Gardner’s true Alaska state ID card was issued in his birth name and identity of Jay Osmond Gardner on March 1, 2019. It is alleged that, on January 22, 2020, a renewal of an Alaska state ID was issued to Gardner after he fraudulently presented himself to be Cher Jammes, in name and appearance.

When confronted by an investigator, he told them to refer to him as ‘Janey’ because he was teased while growing up with the name Cher. (Read more from “Cops Arrest a Wanted Man, 55, Trying to Board a Flight Dressed as His Sister, Then Find Body of a Friend He ‘Murdered’ Five Years Ago Under His Floorboards” HERE) 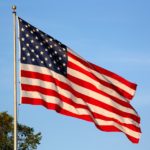 The Most Conservative District in Alaska Has Failed to Lead