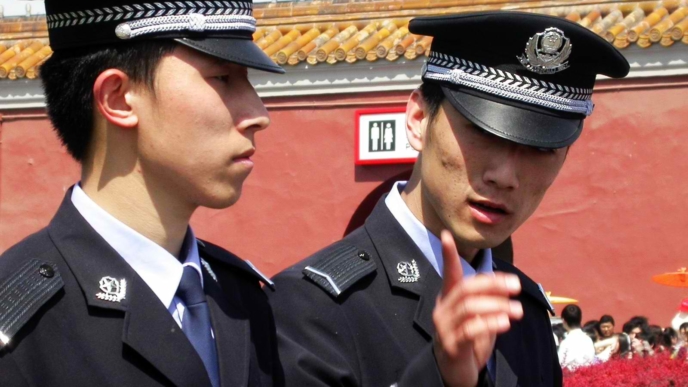 By Al Jazeera. US President Donald Trump has indicated that it was “always possible” he would order the closure of more Chinese consulates in the United States, after the US gave Beijing 72 hours to shut its consulate in Houston further souring ties between the two countries.

Trump, at a White House news conference on Wednesday, noted that a fire had been spotted on the Houston consulate’s grounds after the US Department of State ordered the closure.

“I guess they were burning documents and burning papers,” he said. (Read more from “Trump Hints at Closure of More Chinese Consulates as China Fumes” HERE)

China Threatens to Retaliate Over U.S. Closure of Houston Consulate

By Newsweek. China’s state-backed Global Times newspaper has taken to Twitter to ask followers where Beijing will retaliate for the U.S. closure of its Houston consulate this week.

The nationalistic newspaper—owned by the People’s Daily which is the Chinese Communist Party’s official publication—asked social media users to suggest which U.S. consulate in China would be ordered closed in response to the shuttering of the Houston facility, which means all staff will be evicted by Friday.

The U.S. order—given to “to protect American intellectual property and American’s private information,” according to State Department spokesperson Morgan Ortagus—was met with scorn in Beijing.

Foreign ministry spokesperson Wang Wenbin told reporters Wednesday that the order constituted an “unprecedented escalation” in tensions, warning: “If the U.S. continues to go down the wrong path, we will resolutely respond.” (Read more from “China Threatens to Retaliate Over U.S. Closure of Houston Consulate” HERE)

Joe Biden Makes Racist Comments While Accusing Trump of Being Racist Towards...

Republicans Agree to Throw Money at States Shutting Down Our Lives and Promoting...
Scroll to top