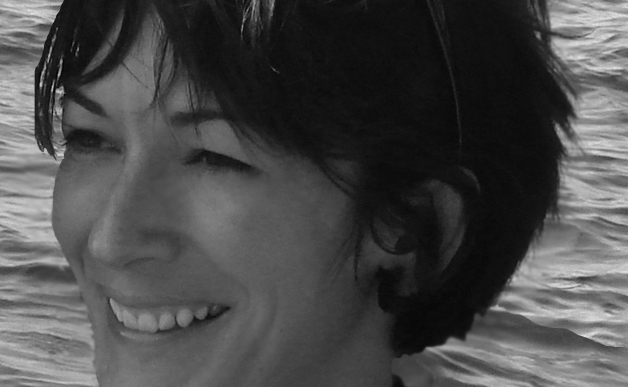 By CNN. Federal prosecutors urged a judge to reject a home confinement request by Ghislaine Maxwell, the confidant of accused sex trafficker Jeffrey Epstein, saying she is skilled at hiding and had wrapped a cell phone in foil to attempt to evade detection by authorities. . .

They said Maxwell has shown a skilled ability to hide. When FBI agents went to arrest Maxwell at a mansion in New Hampshire on July 3, instead of obeying the agent’s order to open the door, Maxwell fled to another room and closed the door behind her, according to the court filing. After the FBI breached the door they found Maxwell inside and arrested her. . .

Prosecutors also cited Maxwell’s own wealth as a means for her to flee the country. Maxwell disclosed to the US Treasury Department that in 2018 and 2019 she held at times $2 million at an English bank and had a $4 million balance at a Swiss bank. But prosecutors say Maxwell’s finances are “opaque,” noting she has not filled out a sworn statement describing her assets. (Read more from “Feds Lay Out Case to Keep Ghislaine Maxwell in Jail” HERE)

Ghislaine Maxwell ‘Has Tapes of Two Prominent U.S. Politicians Having Sex With Minors’

By Daily Mail. Ghislaine Maxwell ‘has tapes of two prominent US politicians having sex with minors’ and boasted of ‘owning’ powerful people, according to a former friend.

The ex-jewel robber, who used the pseudonym William Steel, said they ‘forced’ him to watch the footage as they wanted to convince him of their ‘power’.

The former friend also referred to two ‘high-profile’ American politicians who were in videos with minors. (Read more from “Ghislaine Maxwell ‘Has Tapes of Two Prominent U.S. Politicians Having Sex With Minors'” HERE) 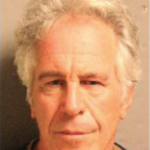 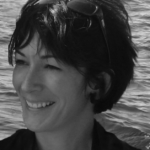 Ghislaine Maxwell Bragged ‘Jeffrey Epstein And I Have Everyone On Videotape’ 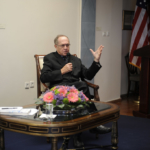 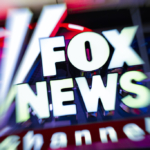 WATCH: Woman Tells Fox News Ghislaine Maxwell Raped Her Dozens of Times, and That She Wants to… 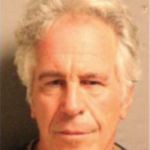 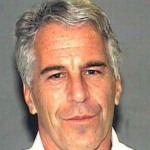 Why Mike Pompeo’s South China Sea Statement Is So Significant