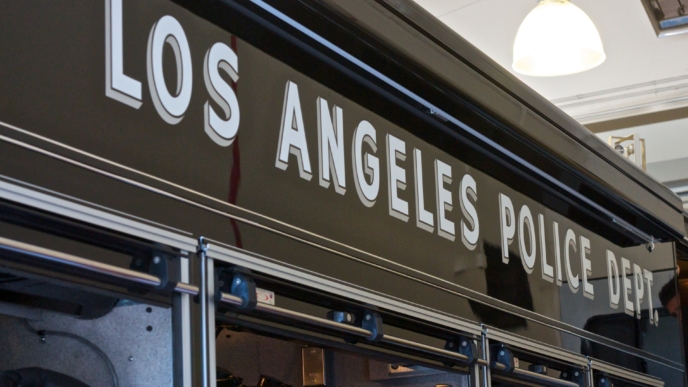 By Fox News. Rep. Ken Buck, R-Colo., is introducing a resolution to express support for the nation’s law enforcement and reject efforts to defund the police.

“Democrat mayors and governors are allowing anarchists to burn our cities to the ground,” Buck said in a statement to Fox News. “The least we can do is offer our nation’s law enforcement officers our sincerest thanks and appreciation for their sacrifice to serve our communities regardless of the political winds of the day. Defunding the police will only make our cities less safe.”

A number of cities, such as Los Angeles and New York, have moved to divert massive amounts of money from law enforcement. Cities like Berkeley and San Francisco have moved to stop cops from conducting traffic stops. . .

Buck’s resolution currently has more than 20 cosigners. William Johnson, the executive director of the National Association of Police Organizations (NAPO), endorsed the legislation in a letter of support of it.

“With this resolution, you are standing up and acknowledging the dedicated and ethical services of the men and women in law enforcement. Today, officers are working in an untenable environment,” Johnson wrote. (Read more from “GOP Lawmakers Push Resolution Supporting Nation’s Law Enforcement Officers” HERE)

By The Hill. Actor and director Tyler Perry said Wednesday night that he does not support “taking money from the police department,” with the media mogul adding that he believes “we need more police” amid calls to defund departments nationwide.

“You gotta understand this: I am not for taking money from the police department. I think we need more police,” Perry said told CNN’s Anderson Cooper.

“My studio is in a neighborhood where I think we need police. But we don’t need police that are undertrained,” he added. Perry’s studio, one of the largest in the world, is located in Atlanta, at the former Fort McPherson Army base.