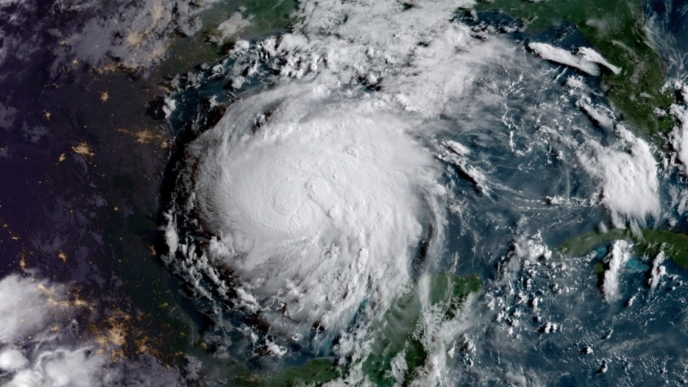 The U.S. should prepare for “impacts from winds, heavy rainfall and storm surge” as Tropical Storm Isaias heads along its forecasted path toward the East Coast, the U.S. National Hurricane Center warned Thursday.

The storm, as of Thursday afternoon, was battering Puerto Rico with sustained winds of up to 60 mph and was about 85 miles southeast of Puerto Plata in the Dominican Republic.

“There is a risk of impacts from winds, heavy rainfall, and storm surge along portions of the U.S. East Coast beginning this weekend in Florida and spreading northward to the Carolinas and southern mid-Atlantic states early next week,” the Hurricane Center said in an advisory, adding that “tropical storm or hurricane watches could be issued for portions of South Florida later today.”

Isaias will “produce heavy rains and potentially life-threatening flash flooding and mudslides across Puerto Rico, the Dominican Republic, northern Haiti, the Turks and Caicos, and the Bahamas” while making its way toward the U.S. . .

The storm so far has knocked out power to more than 400,000 clients across Puerto Rico and left about 150,000 customers without water, according to government officials. Widespread flooding and some small landslides also were reported there. (Read more from “Hurricane Center: Americans Should Start Preparing for Major Storm” HERE)