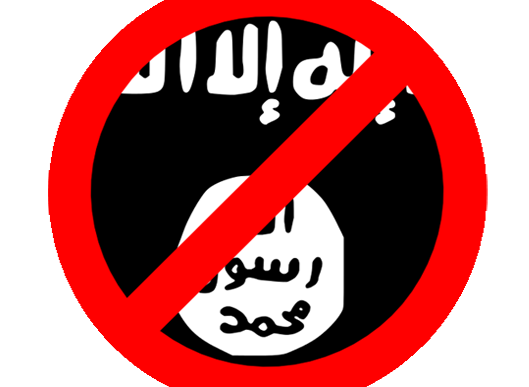 The Islamic State’s media wing has released a video calling for supporters in the United States to commit acts of arson.

The 4-minute video, which was released over the weekend, was produced in both Arabic and English and features high-end video editing, according to a report by the Middle East Media Research Center’s Jihad and Terrorism Threat Monitor.

The narrator speaks about how ISIS supporters should fight “fire with fire” and includes an image of a military-style rifle while discussing how some would-be terrorists don’t have access to certain weapons. Instead, the narrator advocates for arson attacks and highlights the devastating effect that fires have had recently in places such as Australia, Greece, and the U.S.

“To become more convinced of this option, try looking at the fires in the lands of the crusaders every year. Fires in forests and fields, cities and villages completely destroyed, people displaced, armies of firefighters and civil defense personnel working continuously days to no avail,” the narrator says. He also instructs terrorists to be careful to dispose of incriminating evidence. (Read more from “New ISIS Video: Carry Out Arson Attacks in U.S.” HERE)

GOP Lawmaker: Big Tech ‘Out to Get’ Conservatives

How a Tattoo Gave Away a Suspected Arsonist
Scroll to top