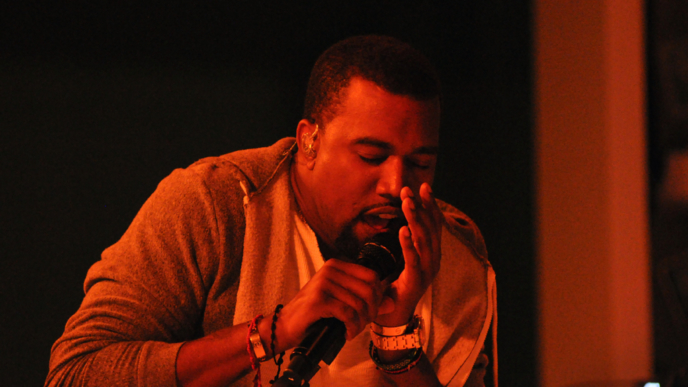 Rapper Kanye West, in his first event since declaring himself a presidential candidate, delivered a freewheeling monologue Sunday touching on topics such as abortion, which left him emotional.

“No more Plan B — Plan A,” he said to a mixed response from the audience about the emergency contraceptive that helps prevent pregnancy within 72 hours after unprotected sex. . .

Speaking without a microphone, West became tearful while talking about abortion, his mother, who died following plastic surgery complications in 2007, and his wife, reality television star Kim Kardashian West.

“Even if my wife wants to divorce me after this speech, she brought North into the world even when I didn’t want to. She stood up and she protected that child. You know who else protected a child? Forty-three years ago, who do you think protected a child?” West said crying.

(Read more from “WATCH: Kanye West Gets Emotional on Pro-Life Cause” HERE) 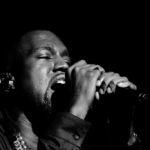 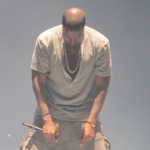 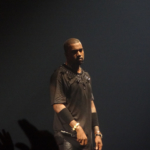 ‘We Got a Crip Alert for Kanye’: Rapper Calls on Gangs to Violently Attack West for Pro-Trump… 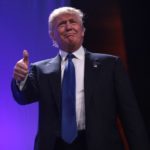 How Did Americans Respond to Kanye West’s Support of Trump? A New Poll Has Answers 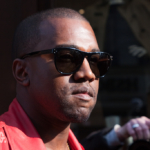 WATCH: Kanye West Explains Why Trump Is Good for the Black Community 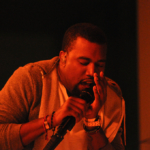