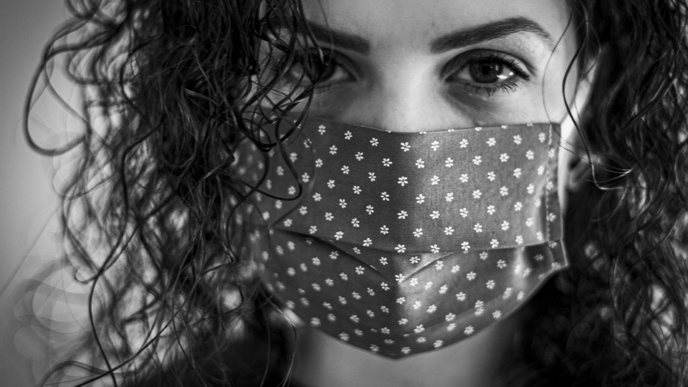 A woman has gone viral after reportedly pepper spraying a couple having a picnic in a San Diego, California, dog park — allegedly because they weren’t wearing face masks while eating their lunch. . .

Ash O’Brien says that she and her husband, Jarret Kelley, were minding their own business and enjoying a sunny picnic lunch with their three-month-old puppy when a raving woman approached them.

O’Brien says that the masked woman called the couple “idiots” and stuck up her middle finger at the two dining before deploying pepper spray at them and their food.

Video footage of the incident shows the unnamed woman appearing to spray a substance on and around Kelley while O’Brien hysterically wails in the background.

The footage, which was captured by a bystander, shows Kelley attempting to wrest the purported spray away from the woman as the bystander shouts, “What is your problem? You just maced him! You just maced him and their food because you disagree!” 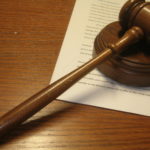 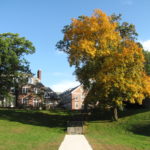