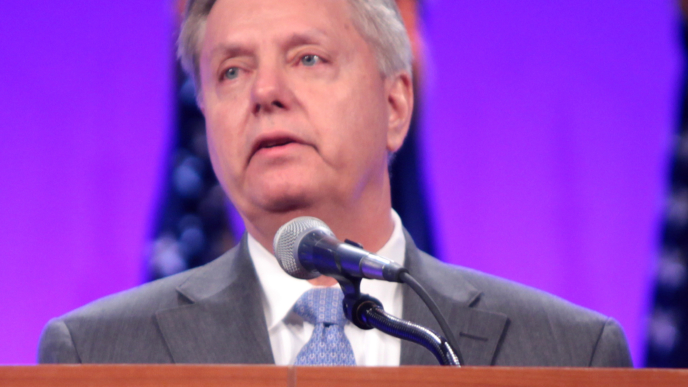 . . .Speculation over the status of Durham’s review into the origins of the Russia probe has only intensified amid the resignation of a top aide last week and comments from congressional Republicans suggesting developments could soon be announced.

Nora Dannehy, a top aide to Durham, resigned Friday, after working closely with the U.S. attorney for Connecticut for years. Durham’s office confirmed her departure but did not elaborate on the backstory.

Reports suggested, though, that Dannehy’s departure came amid concerns that the team investigating alleged misconduct at the origins of the Trump-Russia probe was being pressed by top Justice Department officials to produce a report on its findings before their full review was completed, for political purposes.

One source familiar with the investigation pushed back, telling Fox News on Monday that Dannehy “came in for a brief job” and questions surrounding her departure were simply from an “echo chamber trying to make things look bad” for Attorney General Bill Barr. . . 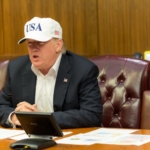 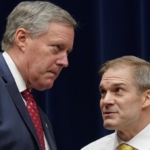 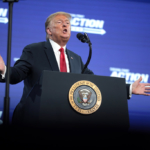 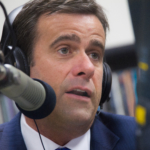 Director of National Intelligence: There ‘Should Be’ More Durham Probe Indictments 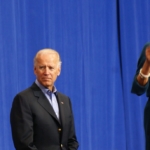 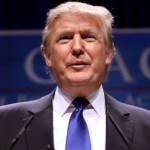 Ted Cruz Says He Has No Desire to Join Supreme Court Despite Inclusion on Trump...