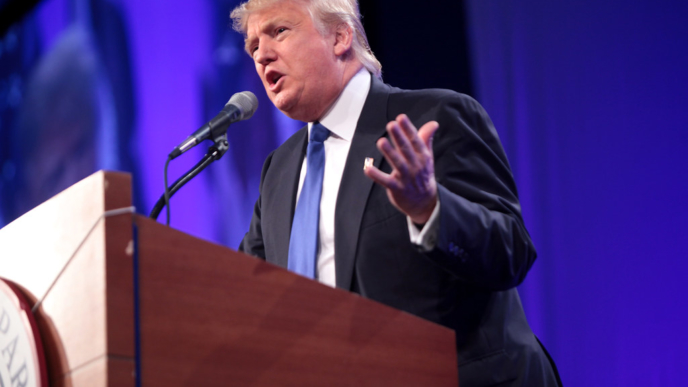 China’s state-run Global Times reported on Thursday that “pro-establishment elites from both the Democrats and the Republicans are working together to kick Trump out of the White House” while President Donald Trump is still pursuing legal challenges against ballot counting in several close states.

“Chinese analysts said on Thursday that although Trump might have to accept his defeat eventually, his legacy has already made irreversible changes to the U.S. — The U.S. society has become more conservative and polarized, and the U.S.-led international alliance has become divided,” the Chinese Communist Party (CCP) paper wrote.

The Global Times cited American media reports indicating Trump could be planning a comeback bid in 2024 as “an implied acknowledgment of Trump’s failure among Republicans,” who must now accept the victory of former Vice President Joe Biden if they have any hope of hanging on to the 72 million votes Trump received during the election.

Expert Chinese analysts made the stunning prediction that Trump might not win the 2024 GOP primary if he runs again, because “Republicans such as Ted Cruz, Marco Rubio, and Tom Cotton may seize the opportunity and have stronger influence by then,” and even Trump’s running mate Mike Pence could shoulder past him to run for the top job. (Read more from “China: Republicans Working With Democrats to ‘Kick Trump Out’” HERE)

WATCH: Whistleblower Told to Dump All Non-Biden Mailers After Nov. 9
Scroll to top