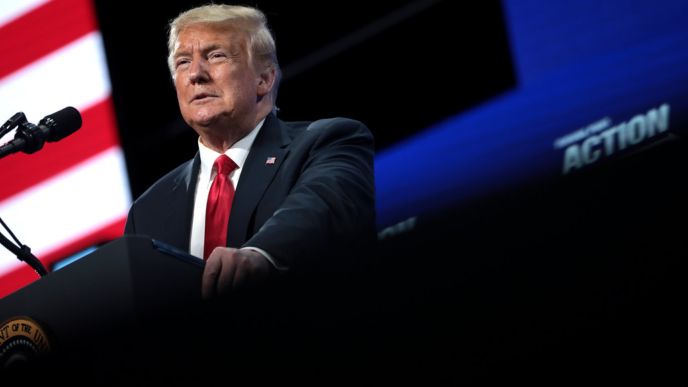 In a pair of tweets, Trump said that Krebs gave a “highly inaccurate” statement about the security of the 2020 presidential election.

Trump, who has not yet conceded to president-elect Joe Biden, alleged that the election was riddled with “massive improprieties and fraud.” Twitter labeled the president’s tweets with a warning citing the claim about election fraud is disputed.

…votes from Trump to Biden, late voting, and many more. Therefore, effective immediately, Chris Krebs has been terminated as Director of the Cybersecurity and Infrastructure Security Agency.

Krebs, who heads the Department of Homeland Security’s Cybersecurity and Infrastructure Security Agency, is responsible for leading the effort to protect U.S. elections. He has previously said that there is no evidence the elections were compromised by foreign interference. (Read more from “President Trump Fires Top Election Cybersecurity Official After Tweet About Voter Fraud” HERE)

Acting Defense Secretary Announces Troop Drawdown To 2,500 in Afghanistan and...
Scroll to top